Sony Accidently Abandoned The Bloodborne Trademark In The US

That's a slip up that will see you out of a job. 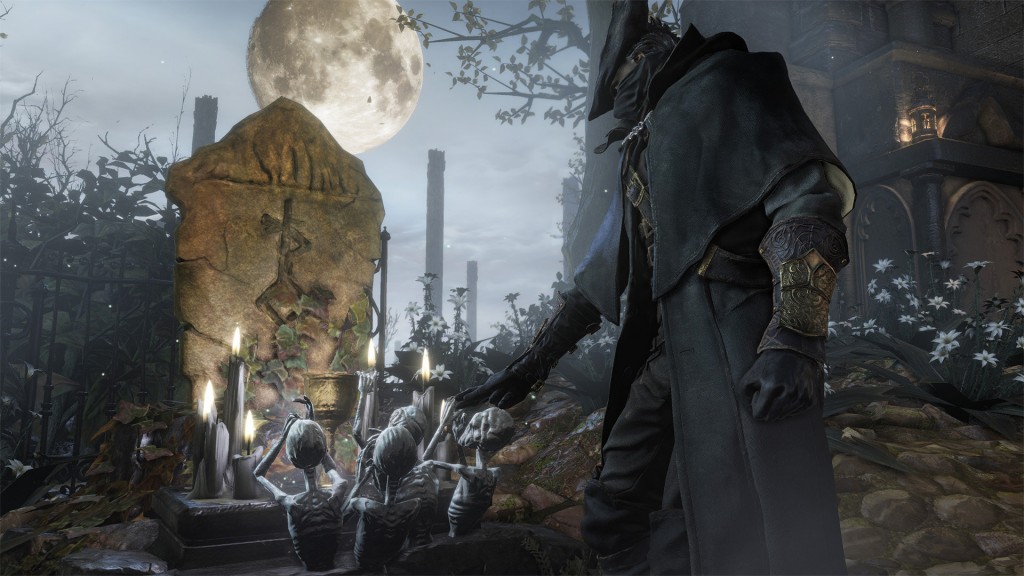 Following the release of Bloodborne, Sony’s latest foray into hack and slash combat by developers From Software, a strange thing has happened at the US patent and Trademark Office. It would appear as though Sony has failed to present evidence that the trademarks for four games, one of which is Bloodborne, is in use or that they have failed to extend it.

What this means for the future of Bloodborne, Kill Strain, Guns Up and No More Heroes Allowed: No Puzzles Either, nobody really knows for sure. While it is most likely just a mistake that will see some poor soul chewed out by their boss.

It’s likely that hits won’t amount to anything. But it is a strange situation for Sony to find themselves in nonetheless. One would assume that if they can keep The Last Guardian Trademark in check, then they would be able to keep on top of their more recent titles that have been hyped like crazy.