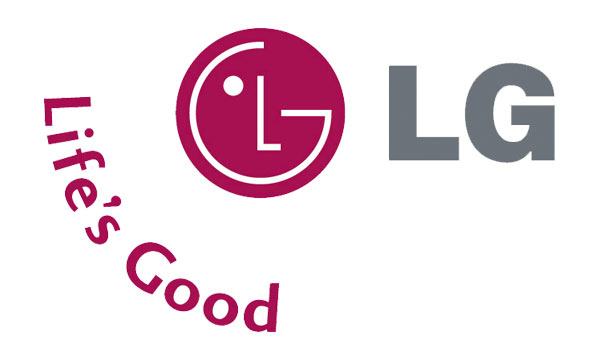 They have signed a cross licensing deal.

“LG and Sony recently agreed to drop patent infringement lawsuits against each other,” a spokeswoman at South Korea’s LG Electronics said.

Both companies were involved in a bitter patent battle which led LG to confiscate PS3 shipments to EU. Sony had started the patent dispute by filing a complaint against LG with the US Trade commission to block its smartphones to the US.

LG had an issue with PS3 Blu-Ray technology and hit back at Sony. The dispute is now resolved.