Will include information on current projects and new announcements. 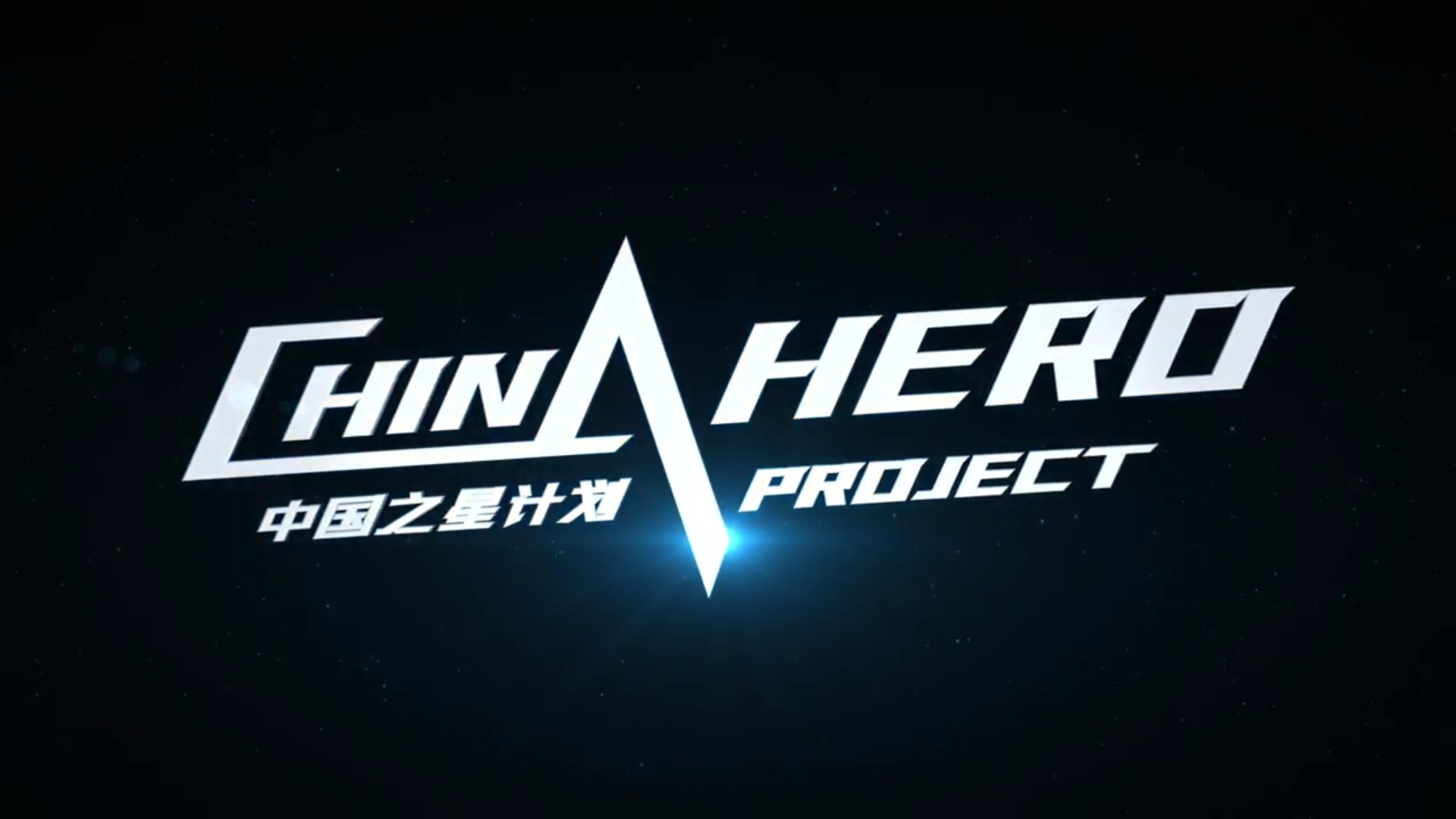 Sony has announced that it will be hosting and livestreaming a Spring Showcase for China Hero Project, its incubation initiative to provide more support to Chinese video game developers for creating games on the PS4. The showcase will be held less than a week from now on March 7.

They’ve confirmed that it will include updates on games that have already been announced as part of the project, while new games will also be announced. In August last year, Sony shared updates on several such projects, including the likes of Lost Soul Aside, Project Boundary, Kill X, Hardcore Mecha, and Pervader. It’s likely that many of these will be present at the Spring showcase in a few days’ time again.

Sony also shared a number of posters in its announcements for the showcase and hinted at clues hidden within, mentioning that those who can figure them out will win limited prizes.

Stay tune to GamingBolt, and we’ll keep you updated as more info comes our way.