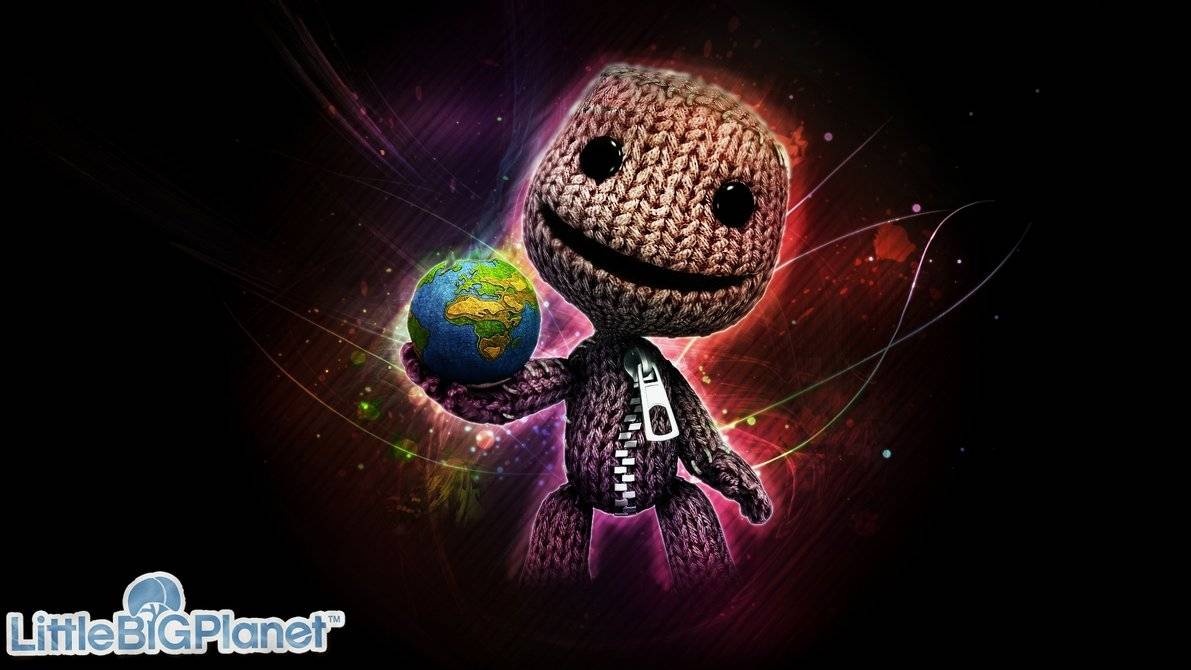 At their annual conference, Destination PlayStation, Sony announced a new game for PS3, a decision that might shock many. The game’s called LittleBigPlanet Cart racer. So… basically, it’s ModNation Racers with another name.

This is according to a tweet by US online retailers, FutureShop, who have also reported that the game will fully support Move and might come with a steering wheel peripheral.

We have no information yet, but we’re definitely interested in seeing in how they make it different from the aforementioned kart racing series, which is very similar to what LBP Cart Racing might turn out to be.

There has been no official confirmation yet, but Destination PlayStation has been done and dusted, and Sackboy was present at the show for sure. “Destination Playstation done. Got inappropriately touched by Sackboy,” Ken Levine tweeted (via EuroGamer).