But only for Japan. 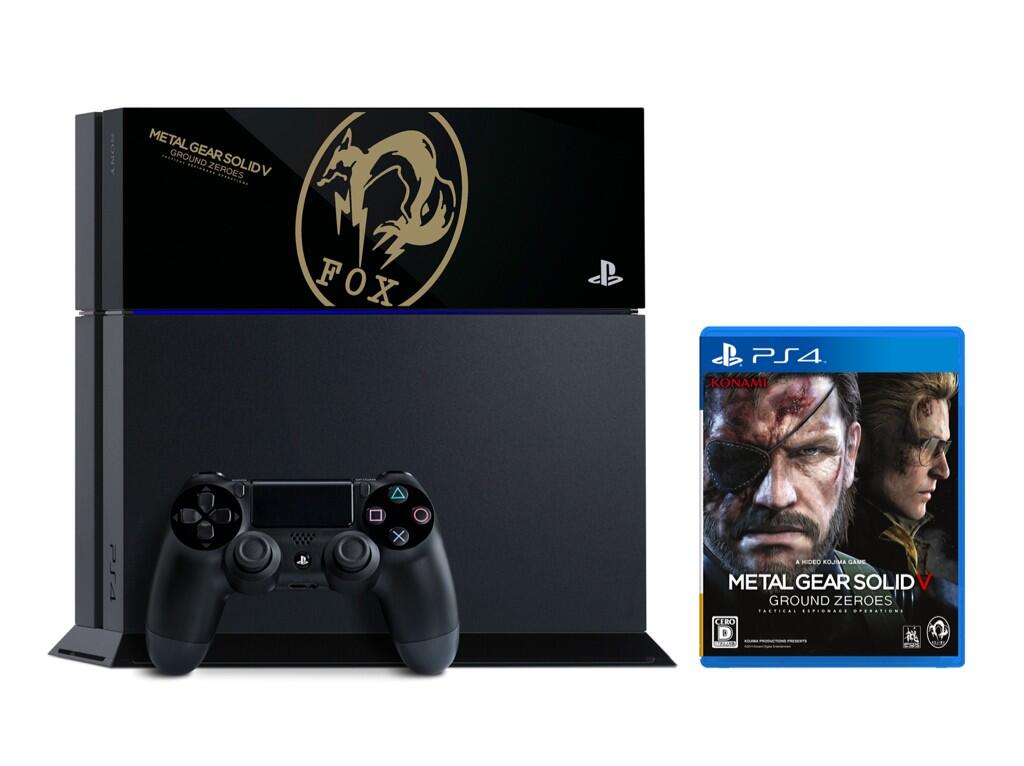 The bundle will include a PS4 system, a DualShock 4 and a copy of Metal Gear Solid 5- the PS4 version, obviously. The system itself will be a regular CHU-1000AB01 500 GB PS4, but it will have the logo of the game on it and a custom golden Fox emblem. It will cost 46,980 yen, which amounts to approximately $460.

“When I had dinner with Sony Computer Entertainment’s Hiroshi Kawano last year he said “Indeed, we really want a Metal Gear limited edition PS4, don’t you think?”” Hideo Kojima tweeted. “Due to that love call, we started to move in a hurry. Since we didn’t have much time, the announcement came at the last moment. I apologize. This picture shows samples, not the retail version.”

The pictures Kojima is referring to, of course, can be seen in the gallery above. Take a look.

“This also shows the samples,” Kojima continued. “We got prototypes made in various ways, but in the end we selected the laser etched version for the “FOX” logo in the middle.”

Unfortunately, however, a similar bundle has not been announced for the western audiences, but we will keep you updated as more information comes our way. 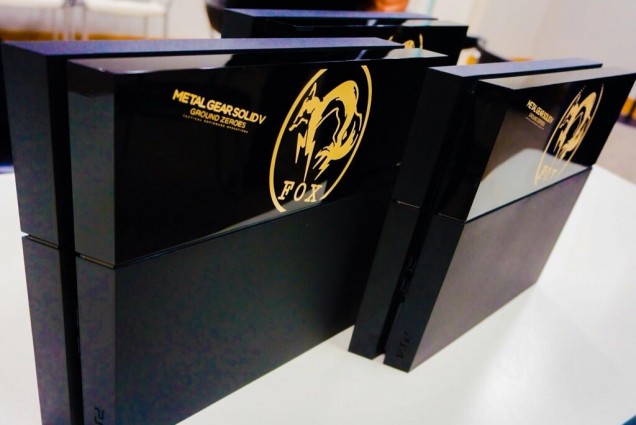 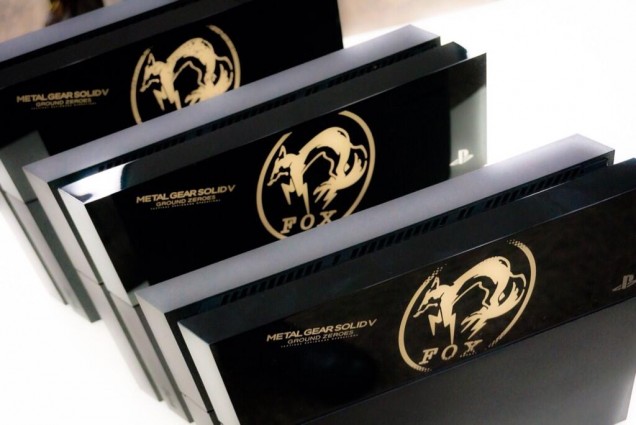 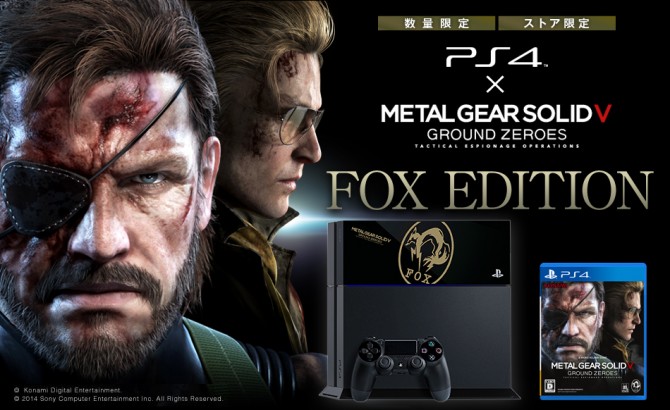