A source has told VG247 that we can expect a firm release date for the Sony Motion Controller as well as list of partners as soon as tomorrow.

An announcement is expected at 5pm PST/1am GMT tomorrow, just before Sony’s press conference in San Fransisco on Wednesday. 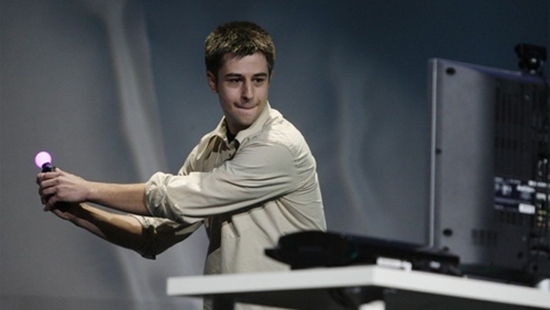 Rumors also suggest that there could be a name change from Arc to something completely different, although this has yet to be verified by Sony.

The device will ship in two parts, one controller and one nunchuk.

The Sony Motion Controller ships out sometime this year.