Hirai confirms he will be advising Sony after he steps down. 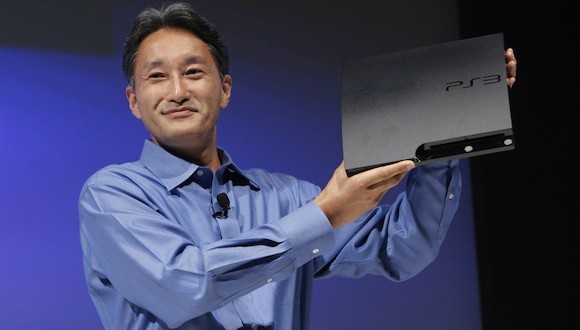 Sony announced recently that CEO Kazuo Hirai, who got his start in the PlayStation division, before ascending to take stewardship of the entire company, turning it around after almost a decade of dismal losses, and bringing it back to profitability, will be retiring this April. This marks the end of his long tenure at the company, and the end of an era.

However, that last bit may not be right, strictly speaking- speaking at Sony’s investor meeting, Hirai explained that the board has asked him to stay on in an advisory role to help his successor find his footing, and that is something he has agreed to. Hirai has also confirmed that he will especially probably be able to advise the gaming and entertainment division.

Given that he started his career at, and is as loved as he is because of, PlayStation, this seems oddly fitting in a lot of ways.