Want to take a guess? 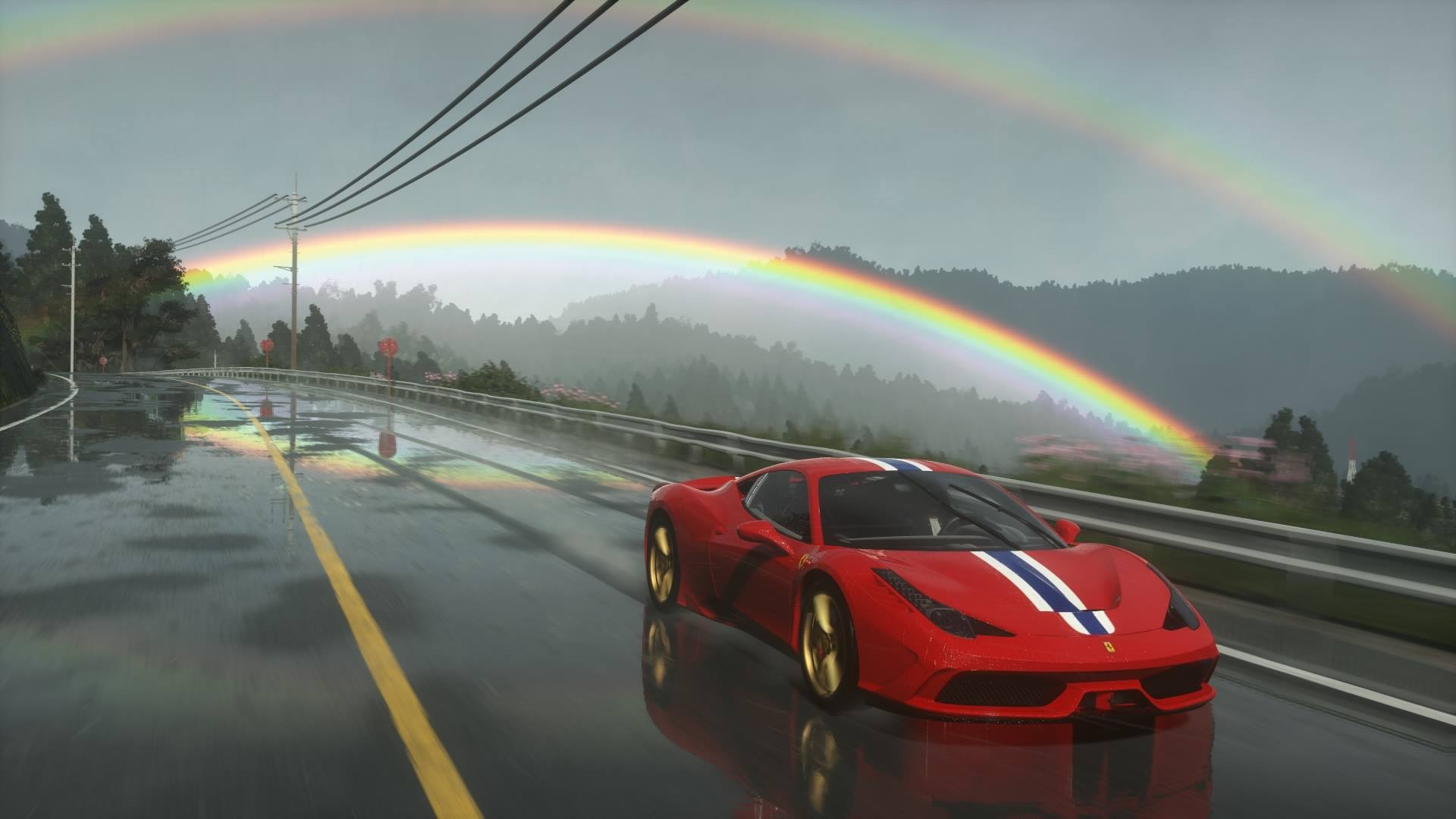 Even though at its core, DriveClub is actually a fairly great racing game, with an amazing driving model and gorgeous visuals, it became a bit of a running joke because of its messed up launch, which saw server issues and the game not functioning properly for months afterwards, and developer Evolution forced into damage control mode, offering apologies left, right, and center, conciliatory free DLC, and even going so far as to suspend the PS+ version of DriveClub indefinitely– which was the very first thing that was ever promised to us about the PS4, way back in February 2013.

Well, Sony Worldwide Studios Shuehei Yoshida recently took the time to outline where exactly the game went wrong, and what the cause of all the issues was, in an interview with Kotaku.

“We are very embarrassed,” said Yoshida, “and we are sorry for that.”

“It’s just the number of people the server couldn’t handle,” he said. “The stress-testing was not designed correctly. So it was the oversight. So the team had to go back to the drawing board in terms of server code. And they have been re-factoring and re-engineering server-side to be able to have more people play the game at the same time.”

Essentially, then, this wasn’t just a coding error or a glitch- the very server architecture of the game, and of PSN at large, was revealed to be inadequate, and had to be redone. Yoshida claims that that has now been redone, and points to the successful launch of Bloodborne as proof.

Of course, this is punctuated by the fact that yesterday, DriveClub’s PS+ edition did go up on PSN for a while, before it was taken down again within a couple of hours (it now launches tomorrow, June 25). Evolution’s reason for pulling the game from the store yesterday? “The servers aren’t ready yet, so it’s been removed while we get them ready.”