Stupid Sony, couldn't tell me that before. 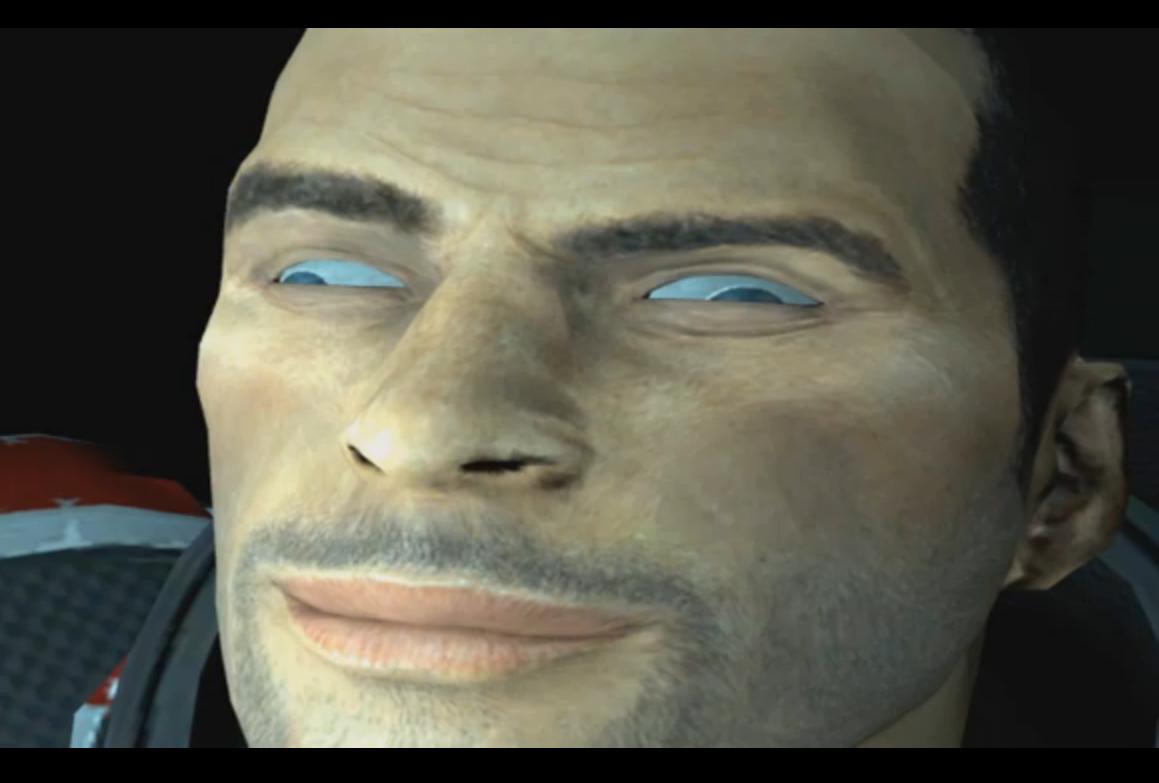 Dammit, people, get it into your heads- do not blowdry or microwave your PS3s! Or any consoles, for that matter. And if you do, don’t freaking send them back for repair. I mean, that’s just downright trolling.

Sony’s even gone ahead and released a statement, asking people not to dry their PS3s via use of microwaves.

“Of the defective products received by Sony,” says the publisher, “we have detected on some rare occasions evident changes in the shape of the unit and even burn marks that can only be assumed to have been brought about by the use of an electrical appliance such as a hairdryer or microwave. Heating up your game console leads not only to a defective unit but also creates the risk of a fire or even serious injury.”

Well, I don’t really know what to say. They should have told me that earlier, now I’m going to have to spend a buttload of money on a new PS3.