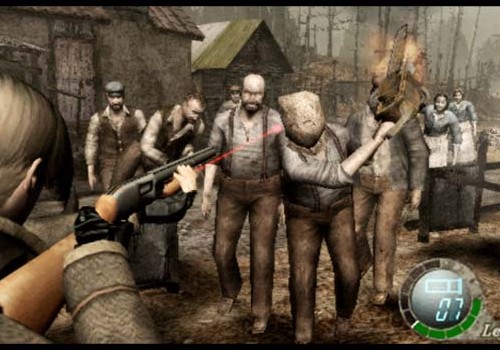 This has been all over the internet- and it wouldn’t take a genius to guess that these games are long overdue now. A new Grand Theft Auto and Resident Evil game is more or less a given (Obviously not as PS3 exclusives). However, we do not know if they will be announced during Sony’s presser, or even this year, for that matter. But if they are announced, Sony’s conference would be a win-win already. 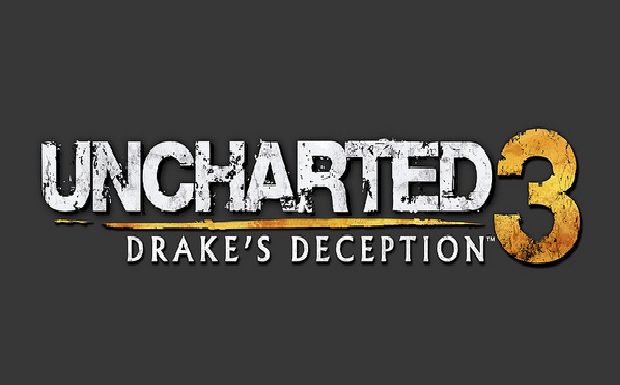 Uncharted 3, Uncharted: Abyss  and Resistance 3 are looking very good from what we’ve seen so far. We expect to see a new trailer or gameplay footage for these games. And since we’ve already had a look at UC3’s MP, we’d like to have another look at the single player campaign, since that is what Uncharted 3 is about.

On the other hand, we want to see some multiplayer footage for Resistance 3. The multiplayer component of the Resistance series has always been a shameful disgrace, so we’re curious what Insomniac will do with it this time. 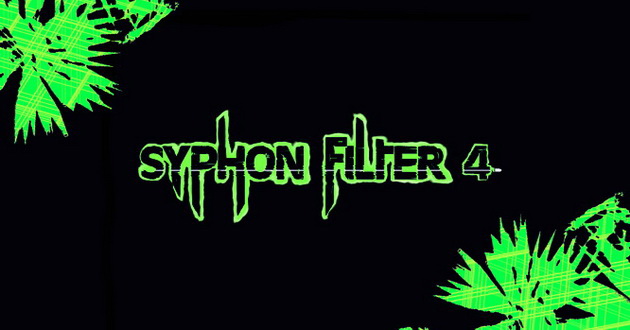 A few days back we reported that Sony may have mistakenly revealed Syphon Filter 4, the much awaited game. The game is rumored to be under development at the London Studios and Sony may finally reveal this game. The PSP version of the franchise was way better than its PlayStation 2 counterpart and we all hope that the PlayStation 3 version will blow us away in a similar fashion.