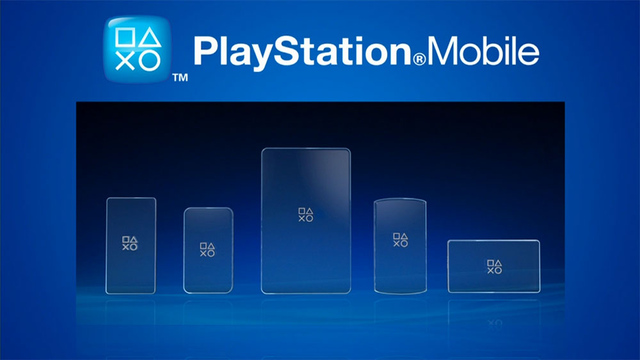 If you were a fan of Sony’s cross-platform publishing venture for indie games, which would see titles release simultaneously on the PlayStation Vita and Google Android devices, then there’s bad news: Sony will no longer offer support for PlayStation Mobile on Android 4.4.3 devices and above.

Though this doesn’t mean you can’t play the games on your device, Sony doesn’t guarantee they’ll work correctly. You may not even be able to view the store at all. Android L, Google’s upcoming 64-bit update to the mobile OS, will neither be supported nor able to access the store. Also, there won’t be any PlayStation Certified mobile devices going forward.

For those who remember, PlayStation Mobile also provided a way for users to access classic PlayStation titles, and iOS got its fair of indie games like Super Crate Box and Rymdkapsel. It now appears the PS Vita will be the company’s focus in terms of portable indie games. Stay tuned for more.