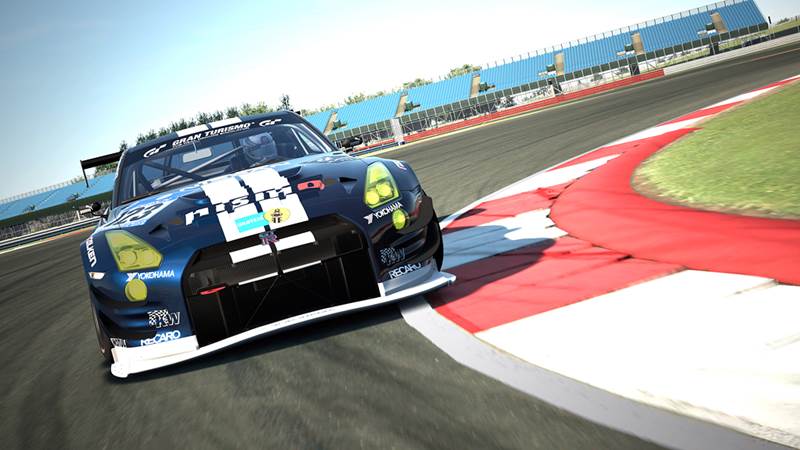 “That’s too speculative in nature. As of right now we are going to focus on the 1TB launch,” Bose stated to GamingBolt. So it seems that Sony are currently focusing on making the 1TB version as successful as they can and it makes sense given the kind of sales numbers they are doing these days. So a slimmer PS4 version probably makes no sense at this point.

We also ask Bose about Gran Turismo 7 on the PlayStation 4 and although he declined to comment on the same, he acknowledged that the franchise is important to PlayStation.

“There are certain genres that does very well and there are certain titles that do well. But if I have to pick up a few that perhaps every player talks about you have the Gran Turismo and FIFA series. These are the must haves for anyone who is jumping into any of the console formats. So yes, Gran Turismo is a very important title. We have seen fantastic success with the last bundle we did (Gran Turismo 6) but beyond that I don’t think I can comment on its future.”

It’s important to note that Bose’s comments are from an Indian market perspective but we previously reported that Yamauchi is working on the next entry in the famed racing series but Sony has yet to acknowledge its existence. So hopefully we will see it on the PS4 at some point in the future.