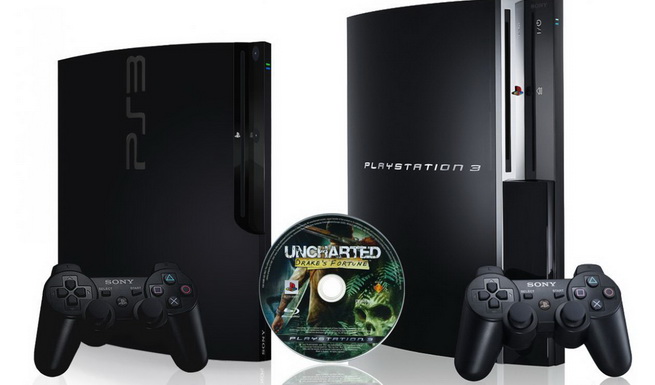 According to Michael Denny, Sony’s VP of Worldwide Studios Europe, PS3 developers have now being able to unlock the full potential of the PS3.

“A big philosophy behind forming Worldwide Studios is that we can have a network of key first-party developers who are able to share ideas, best practice, thoughts – creatively and otherwise.” said Denny.

He recently gave a interview to OPM, in which he praised upcoming third party games but insisted that it’s the in-house studios of Sony which are truly capable of producing games which do justice to the PS3’s true potential.

“I think the success of these studios is that a lot of them retain their independent views and creativity but lean on each other for support,”

However, he added that the PS3’s not reached its peak performance and still has a lot on offer, both in terms of its untapped power and recently launched Move and 3D gaming potential.

“What’s exciting is that we’re five years into PS3 and developers are really starting to push PlayStation to its full potential… Then you later on top of that Move launching, then you layer onto that the potential of 3D.” said Denny.

“It’s exiting times to be involved in PlayStation” he added.

The man makes sense, the PS3’s first-party games are getting bigger and better with every passing day and combined with the PS Move and 3D gaming, things were never looking better for the system.