But does that need mentioning? 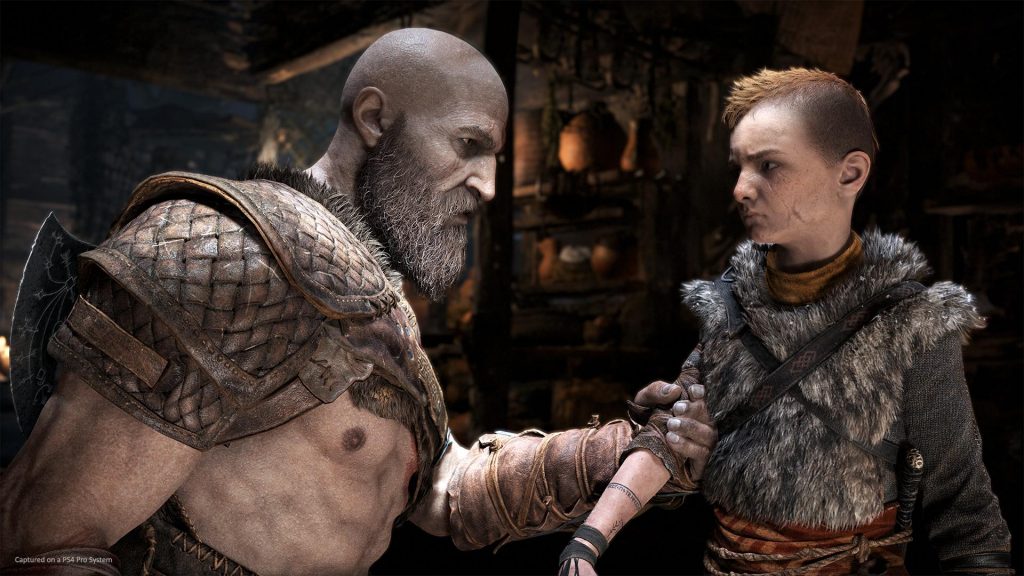 God of War is a game that has been receiving great reviews across the board. We gave the game a perfect score and called it one of the best games of this generation. To build up the hype for the game’s imminent release, Sony has released a new accolades trailer which showcases some of the praises heaped on this game by different publications.

It’s certainly a bit surprising that the accolades trailer did not mention any of the scores that the game received, considering that many publications gave the game a perfect score. However, given the amount of hype surrounding the game, people are most likely already aware of the great scores which the game has been receiving. The accolades trailer focuses instead on gameplay segments along with short quotes from different publications.

You can check out the new accolades trailer below.