The representative director and deputy president has reached retirement age and will be leaving the company on October 1st. 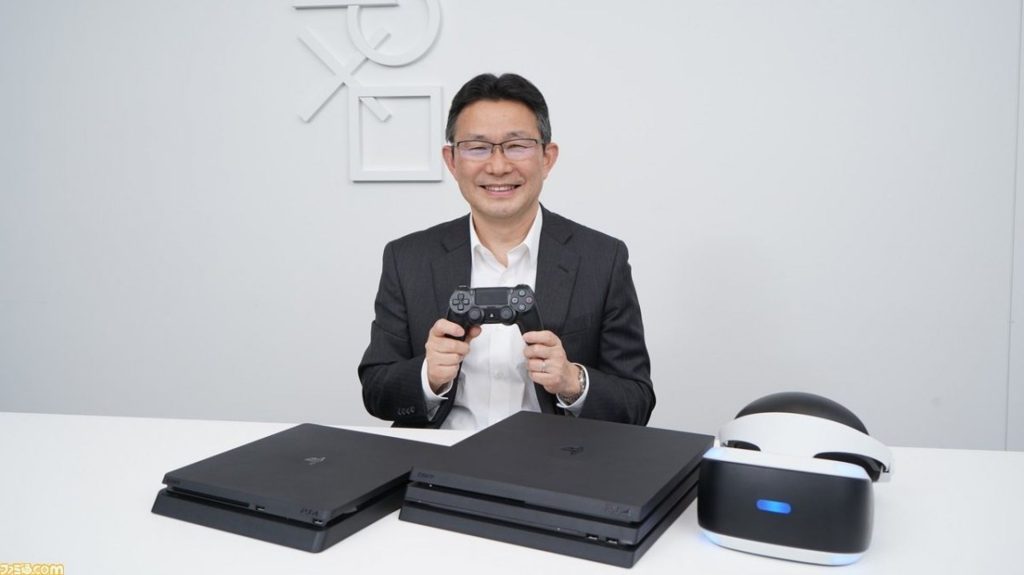 Masayasu Ito, who has served as representative director and deputy president for Sony Interactive Entertainment, is retiring on October 1st. The company initially revealed that Ito was resigning, but a representative told Bloomberg that he had reached retirement age.

Director and deputy president Lin Tao will replace Ito while Kiichiro Urata is being appointed as company director. Urata is Sony Interactive Entertainment’s head of Japan Asia partner development. Overall, it’s an end of an era for Ito, who has worked at the company since April 2008 (after spending almost 11 years at Sony Corporation, working on car audio products).

Along overseeing hardware engineering, he’s also played a role in PlayStation hardware planning for the PS4, PS5 and PlayStation VR. His circuit board designs garnered praise both inside and outside the company, as per Bloomberg, for their beauty. A former executive also reportedly said that without Ito, the PS4 wouldn’t have been possible.