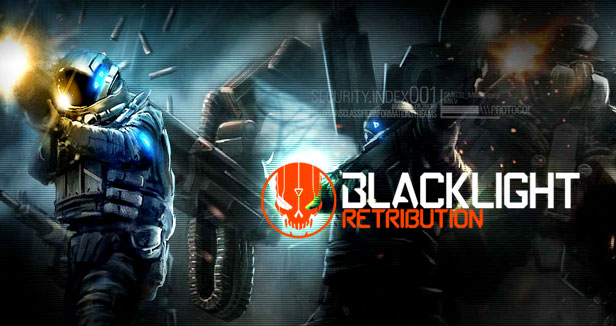 From Sony’s showcase at GDC, it’s become explicitly clear that Sony is determined to draw the attention of all game developers, both big name and indie, towards their next gen console. Zombie Studios, the developer of Blacklight: Retribution  “very, very proactive” in extending their support to them.

In an interview with Destructoid, Jared Gerritzen, studio head and creative director at Zombie Studios had a lot to say about Sony and their determination to win the next generation.

“I think Sony is really in to win this one,” he said. “I’m good friends with a lot of guys at Microsoft, I’m under their NDA flag, and Microsoft definitely has a different outlook than Sony does.”

“Sony, like they say ‘Yeah, PlayStation 3 wasn’t what we wanted it to be in comparison in the “arms” race. So now they’re going hard, man. It’s pretty cool, on all points. I think that it will be really interesting to see what Xbox fires back with. It’ll be an awesome E3. Sony is just like, ‘GO! GO! GO! Let’s make this hardcore! Let’s get all these devs in and let’s make it as good as we can.'”

He reveals that Sony is not just giving Indie developers the green light to bring their games to the console, but they’re encouraging and supporting them in every possible way.

“Considering the game’s been out, most publishers had been ‘yeah we don’t understand cause the game’s already out so whatever.’ But [Sony’s] been really awesome. ‘Yeah let’s get this, here you can talk to these guys, let’s introduce you.’ It’s been really, really cool.”

Blacklight: Retribution and Primal Carnage: Genesis have set their sights on the PS4. With such a vast and diverse library already announced, we know Sony is holding back the heavy artillery for E3, and we just can’t wait to see what it is.