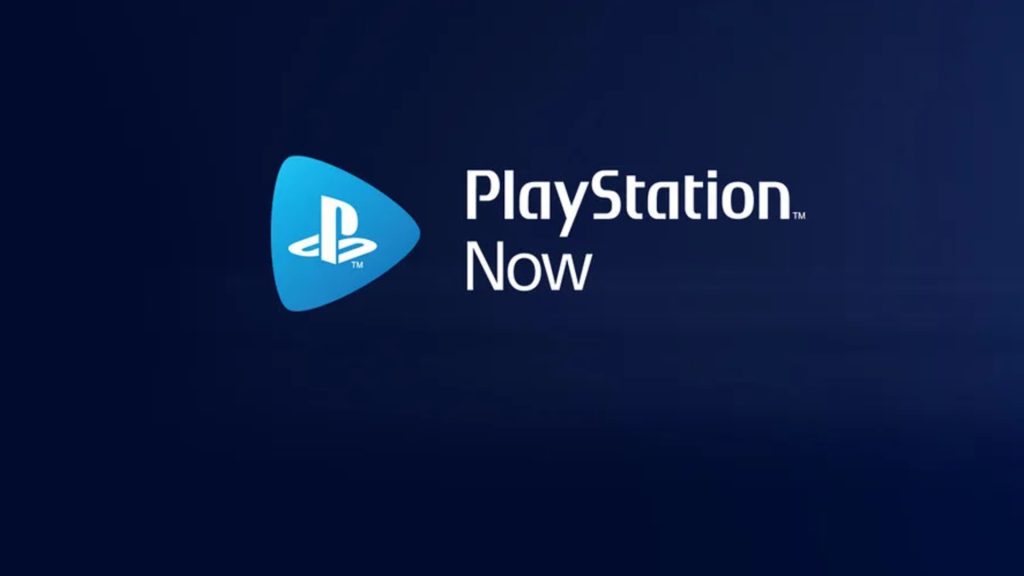 It seems gamers in the United Kingdom won’t be able to have the option of buying PlayStation Now subscription gift cards physically, as reports are coming in that PlayStation is asking retailers to pull the gifts cards off the shelves. The deadline for the same is January 21, 2022.

As per the reports, the staff have been asked to stop selling the online game streaming service subscription cards via messages sent by the game store retailers to them. One of the messages sent by a retailer reads like this (via VentureBeat):

“Stores have until the close of day Wednesday 19, January to remove all POS and ESD cards from all customer-facing areas and update their digital bays in line with this week’s upcoming commercial update.”

In a statement by a PlayStation spokesperson to IGN, the company says that they are globally moving from PlayStation Now gift cards to focus on current cash denomination PlayStation gift cards.

Previously, it was reported that PlayStation might be working on a rival subscription service, codenamed “Spartacus”, which is set to launch in 2022 for both PS4 and PS5, combining PlayStation Now and PlayStation Plus into one single service, and also throw backwards compatibility into the mix. As recently as today, a patent was discovered, which was filed by the PS5 architect Mark Cerny in regards to backward compatibility.

All of this seems to be too well-timed and coincidental, but we can only wait and watch until PlayStation officially makes an announcement.