This error has affected a number of games.

There have been recent reports of a serious issue plaguing the PlayStation 4: a mysterious error that winds up corrupting the save files of whoever system it pops up in. This error is identified by the serial number, “ce-34878-0”.

According to posts from various forums, this issue has been detected in numerous PS4 games. The list includes Assassin’s Creed 4: Black Flag and NBA 2K14. The main issues reported are that gamers are losing hours of game play that they have saved, and some gamers are having issues even accessing their files.

Sony offered a comment on the issue: “We are aware of the cases and we appreciate your patience while we investigate.”

According to the PS4 support website, a code of ce-34878-0 indicates that an application has crashed. The recommended course of action is to exit the game and update your system software. Reportedly this fix has not worked for many affected gamers. 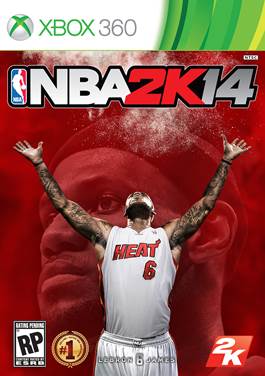