Sony Not Hosting PSX 2018 Is A Cost Saving Move, Not Related To PS5 Reveal, Says Pachter

Industry analyst Michael Pachter believes Sony didn't deem the expense to be worth the benefits received. 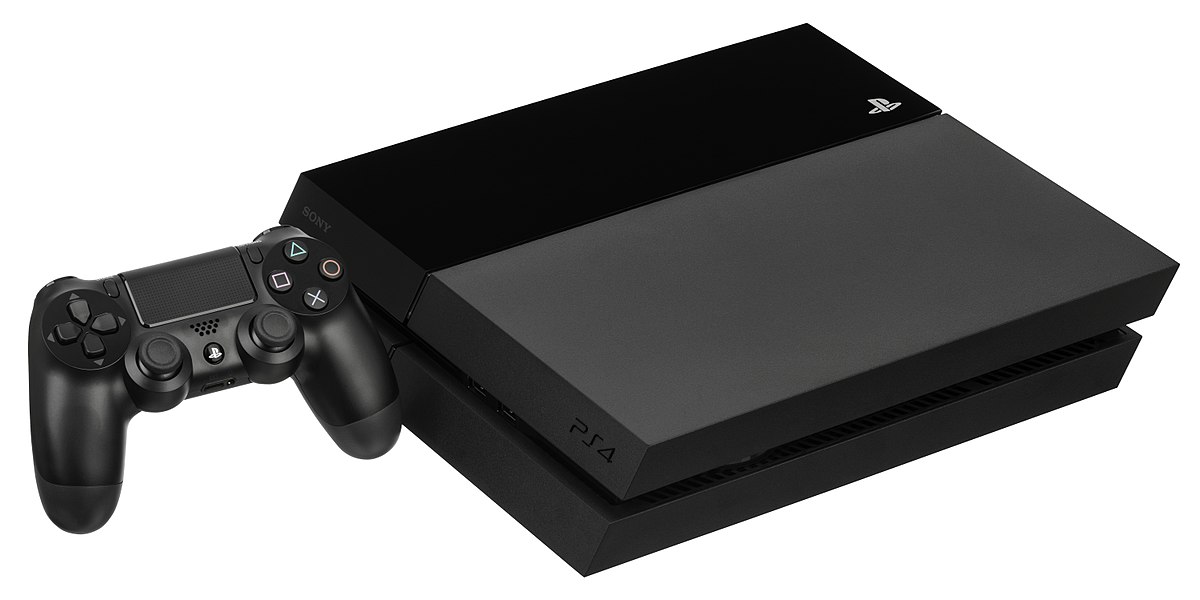 Sony recently made the huge announcement that they wouldn’t be holding their annual event, PlayStation Experience, this year, stating that they didn’t feel they had enough to announce at this stage to warrant an entire stage event being held. The announcement, to be fair, made sense, since most of Sony’s biggest upcoming games for the foreseeable future – if not all of them – have already been announced.

However, there has been some speculation that the reason Sony decided not to hold a PSX this year is because they’re gearing up for the launch of PS5. It’s not hard to see why people think so, either- it’s no secret that the PS4 is in the final two or three years of its life cycle. However, according to industry analyst Michael Pachter, that’s most likely not the case.

We recently had the chance to speak with Pachter about a number of things, and also asked him about his thoughts on the PSX announcement. According to Pachter, this is most likely a cost saving move, and nothing more. “I am sure it is just a cost saving move,” he told GamingBolt. “They probably decided the expense wasn’t worth the benefits they got. No, I don’t think it’s related to PS5 launch.”

While Sony has decided to skip on having an event this year, November will see Microsoft bringing back X0, while other avenues also seem to be opening up for some interesting announcements. Stay tuned to GamingBolt for more info.