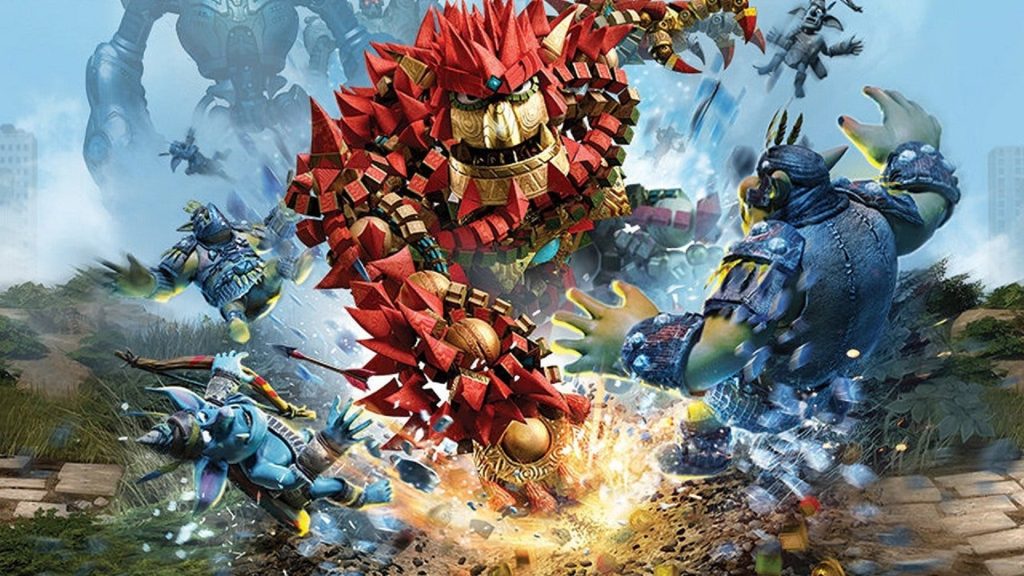 Sony’s lineup of first party franchises is stronger than it’s ever been, but it’s not without its weak links. The more prominent among them is Knack, a platforming series that debuted in underwhelming fashion alongside the PS4, and only made marginal improvements with its sequel, Knack 2, in 2017. It’s not exactly a fan favourite- though it seems it might still be in Sony’s plans.

As spotted recently by Gematsu on Twitter, Sony filed a new trademark for Knack in Japan on March 17. As is the case with trademark filings more often than not, this doesn’t necessarily suggest that a new instalment in the series is in the works, but it does indicate that Sony could still have plans for the property. Then again, companies filing and renewing trademarks to protect their intellectual properties isn’t exactly an uncommon occurrence.

If a new Knack game were indeed in development, it would be interesting to see how its production would be handled, seeing as SIE Japan Studio, the studio that made the first two games, has been shuttered. Its replacement, Team Asobi, seems to have an ambitious new project of its own in the works- which doesn’t exactly sound like Knack.