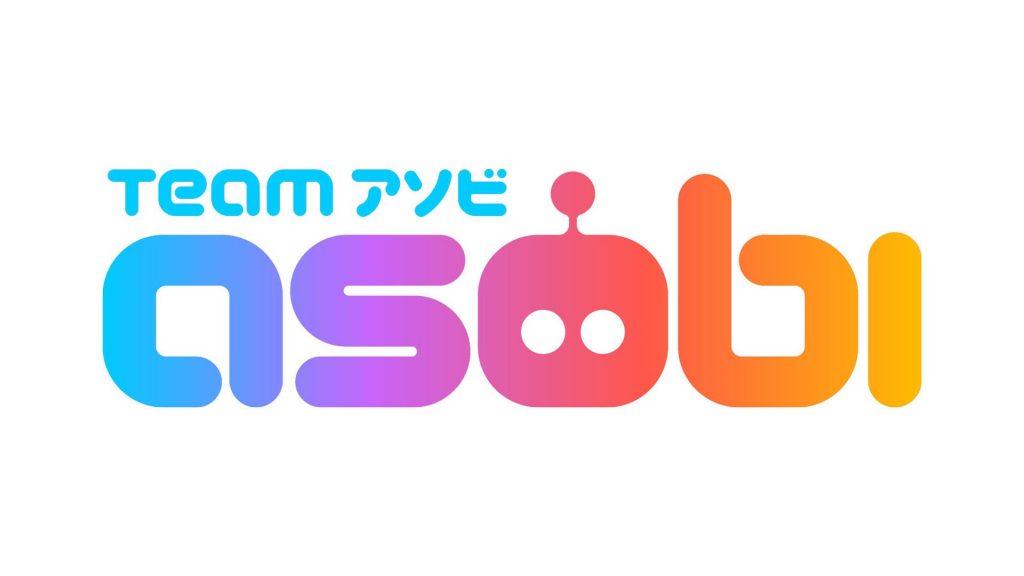 Following the news that Sony would be expanding on Team Asobi, which developed Astro Bot: Rescue Mission and Astro’s Playroom, the studio has unveiled a new logo. Studio director and creative director Nicolas Doucet also provided a formal introduction for the studio to help familiarize fans with its origins. The name derives from “Asobu” which means “To Play” in Japanese and thus the team settled on “Asobi.”

Based in Tokyo, the majority of studio members are Japanese though it also has members from Korea, Colombia, France, England and Germany. Having a mixed background is important since it allows for creating “games that are universal.” But the love for Japan and its heritage, seasons and pop culture (along with the food) is shared among the development team.

Doucet reaffirmed that Team Asobi was “spreading its wings and growing bigger! This is a very exciting time for the team, and we are very much looking forward to this next chapter.” He then thanked fans for their support especially following the release of Astro’s Playroom on the PS5. “While we are growing and challenging bigger things, our mission at heart remains the same as ever: bring you PlayStation magic, innovation and put smiles on your faces with fun, colorful games for all ages.”

Team Asobi wil be launching its own Twitter and Instagram to keep followers updated along with sharing “a million anecdotes” on the making of its games. It also seems that the DualSense will again be a major part of the studio’s future work. “Technology has also been a defining factor for Team Asobi. Many Asobis have a real love affair with tech but we also realize that technology in itself is only the starting point. It then needs to be turned into something magical and awe-inspiring to be really meaningful.

“In that respect, working with the DualSense controller as of late has been great fun and we are continuing to enjoy experimenting with it at this very moment. But shhh it’s a secret,” teased Doucet.

Astro’s Playroom is free with each PlayStation 5 console and has garnered acclaim for its gameplay and implementation of the DualSense. Team Asobi said it had ideas for a sequel but nothing had been finalized at the time. Perhaps that will change given its recent expansion. Stay tuned for more details in the meantime.