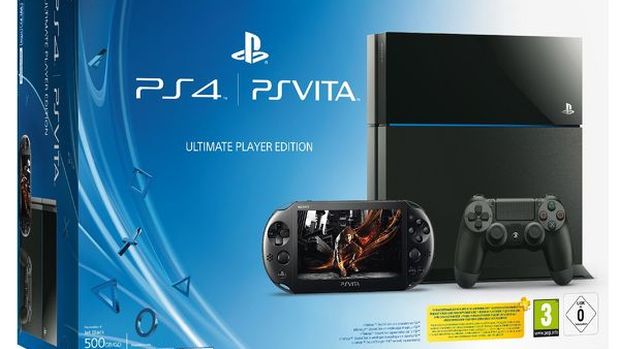 The NPD numbers are now out, and predictably, Sony did well, with the PS4 topping the charts, and an unexpected Vita revival. Also doing well was Nintendo, with the Wii U’s sales seeing a spike, and Mario Kart 8 topping the sales charts,losing out only to Watch Dogs, which released on a multitude of platforms.

Sony has responded to its victory at the May NPD, and it’s a pretty predictable response: “PlayStation continues to be the best place to play for innovative IP, as PS4 was the preferred platform for May’s biggest releases, including Watch Dogs and Wolfenstein: The New Order, and held four of the top five spots for next gen software sales. PS4 is the leading next-gen platform for sports, highlighted in May by the best-selling sports game, MLB 14: The Show.”

Now, you know Sony, we would like some games to play on the so called ‘best place to play,’ especially some that aren’t available on last gen systems. With you delaying your games left, right, and center, and only having DriveClub as your big title this year, you’re sort of taking your fanbase for granted here, aren’t you?