Sony Rumoured to be Starting Production on Gran Turismo Film

With the producers of Fifty Shades of Grey...wait, what? 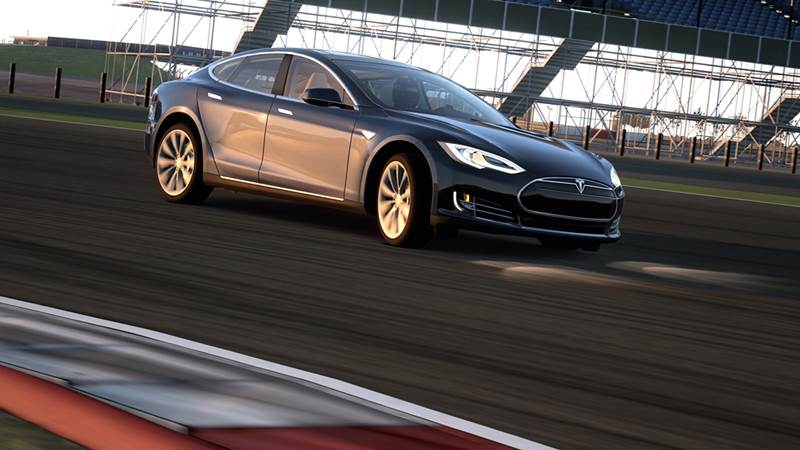 With a Need for Speed film in the works and The Fast and the Furious franchise continuing to mint money, it’s no wonder that car movies are a thing. Apparently Sony has greenlit a feature film adaptation of the Gran Turismo series, developed by Polyphony Digital, according to TheWrap. Elizabeth Cantillon, DeVon Franklin and Hannah Minghella of Sony will apparently be overseeing the project.

But before your cautious optimism comes full circle, here’s some food for thought: the action film will be handled by producers Mike De Luca and Dana Brunetti who are in charge of the “Fifty Shades of Grey” film.

Yes, the one based on those books. There is a hope that the Gran Turismo name will help the movie differentiate itself from competitors in the same genre. That would be infinity better than openly advertising that the producers of “Fifty Shades of Grey” are on-board.

In gaming news, Gran Turismo 6 will be releasing on the PlayStation 3 by Q4 2013.