That comes as a surprise to no one. 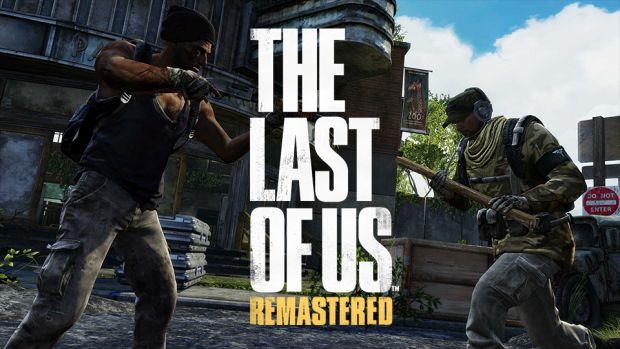 With the apparent success of games like The Last of Us Remastered, it should come as no surprise that Sony made some comments recently that it is more than likely that it will be bringing even more remastered games and collections to the PS4. It wasn’t that long ago that remastering a game from a previous generation and bringing it to the current generation was a new idea.

Since it started both Sony and Microsoft have been working fast and furiously to bring games and game series to the Xbox One and the PS4, in part because both companies know that there is a large number of users who didn’t have the previous generation of the console they now own. Jim Ross recently sat down with Playstation Germany and talked about the company’s potential plans when it comes to doing these remasters.

“We know that there are lots of PS4 owners that have either never played games before or used to have an Xbox or a Nintendo who have never had the chance to play something like the Uncharted trilogy,” he said. “But it has to be a great game if we’re going to go to the trouble of remastering. I can’t talk specifically, but I think that it’s very likely that there’ll be more.” The fact of the matter is that when you take into account the games that have already gotten a remaster, there aren’t a ton out there that would still warrant this treatment. Hopefully that means the process will slow down, not speed up.