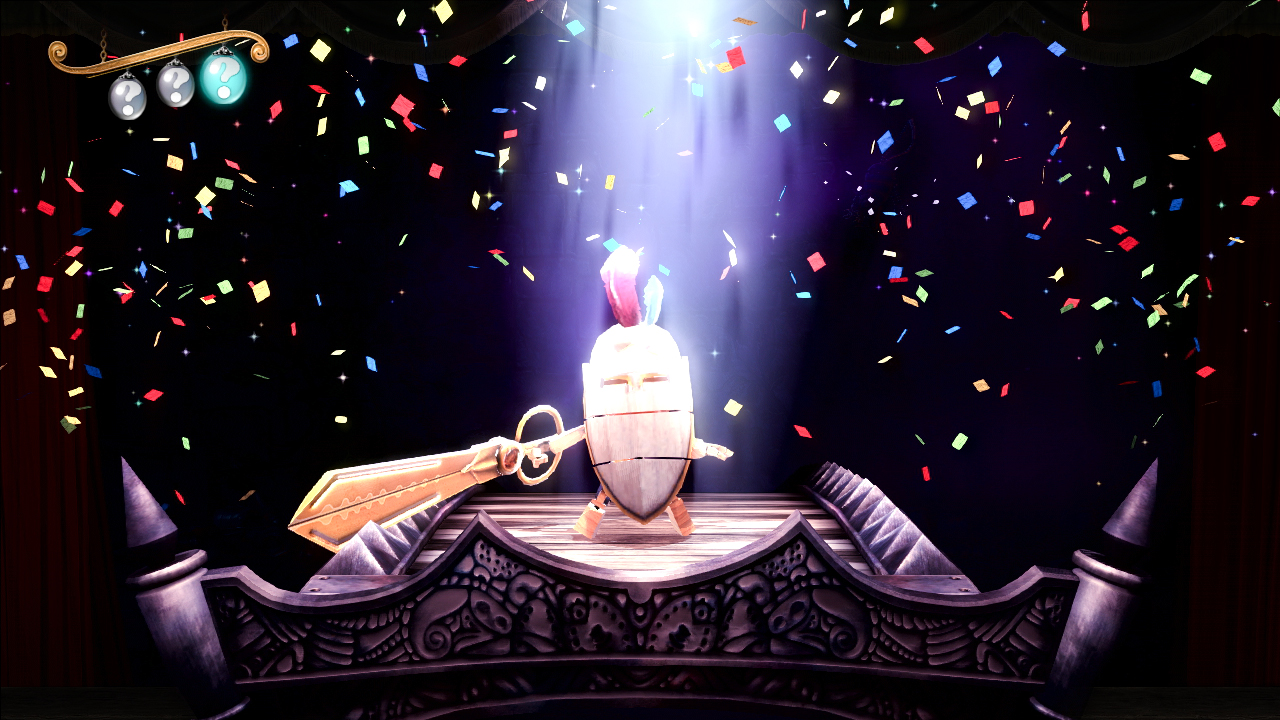 Puppeteer was previously announced at Gamescom last year. Puppeteer is a brand new platforming title that is being developed by Sony Japan Studio. You play as a boy named Kutaro. Kutaro was transformed into a puppet and his goal is to escape the evil Moon Bear King’s castle.

Here is a brief description of the gameplay style of Puppeteer:

“Cut and crop your way through an ever-changing fantasy world with a pair of magical scissors,” Sony says. “Swap your head to suit the situation and use your fresh perspective to find the way home.”

Check out the brand new trailer and screenshots below (credit goes to SixthAxis): 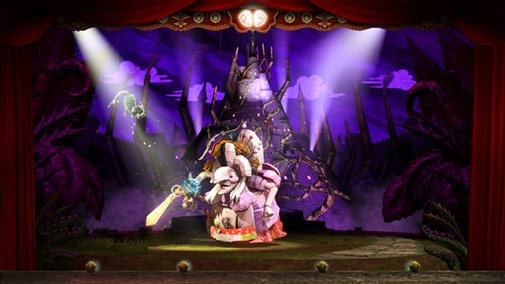 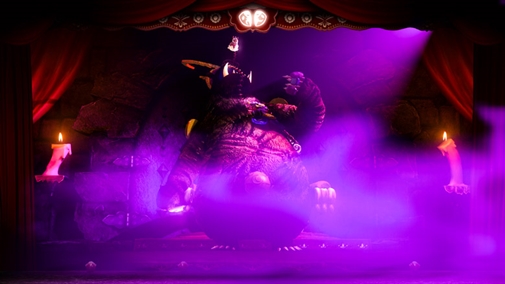 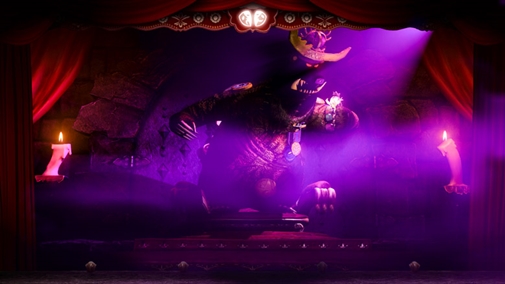 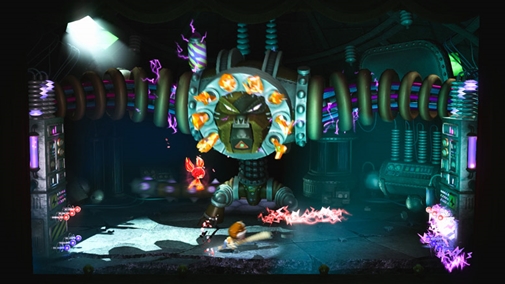 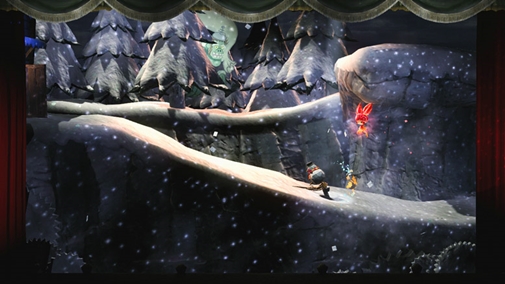 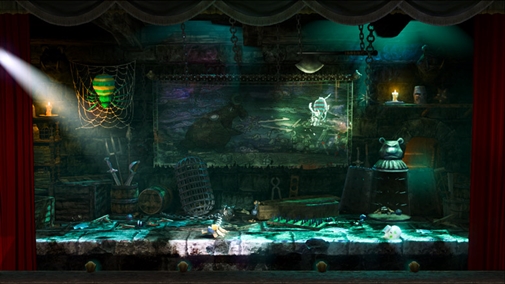 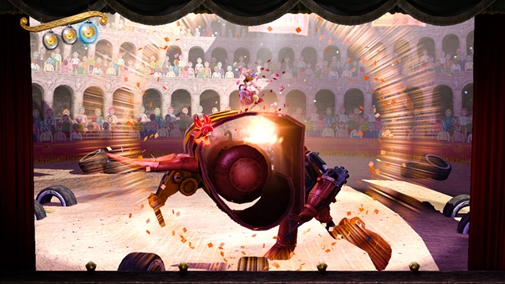 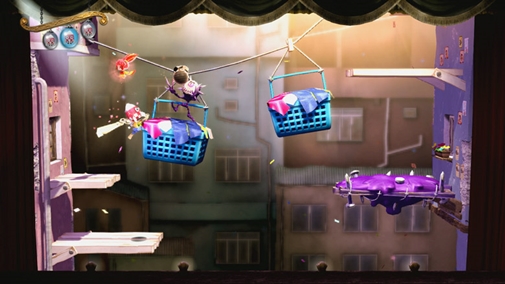 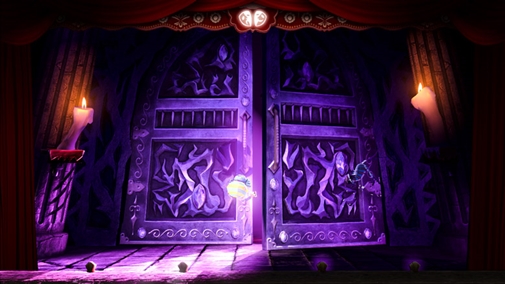 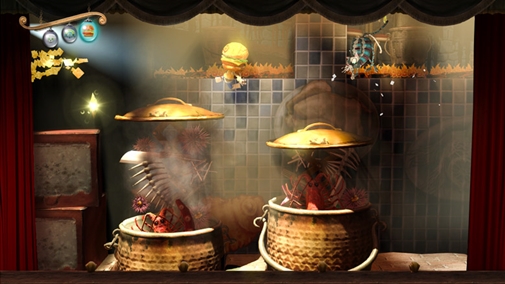 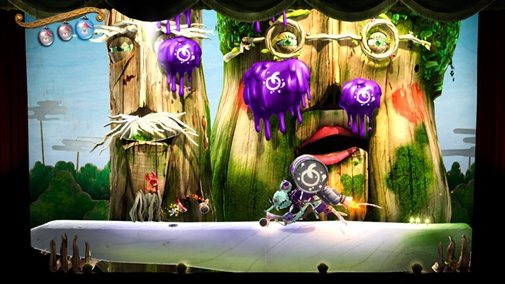 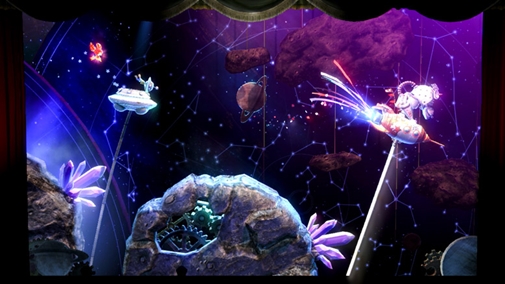 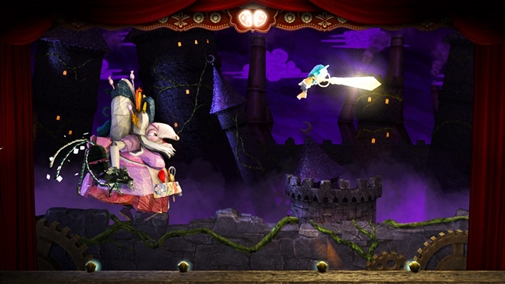 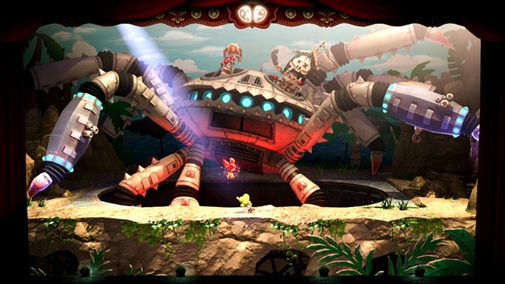 Sony already confirmed that Puppeteer will be available via retailer or digitally on September 10th in North America and Europe on September 11th.

The game looks charming, let us know what you think of Puppeteer in the comments below. Check back on GamingBolt for more news and our review of Puppeteer when it hits the store shelves in September.