The Last of Us confirmed to be manufactured in India. 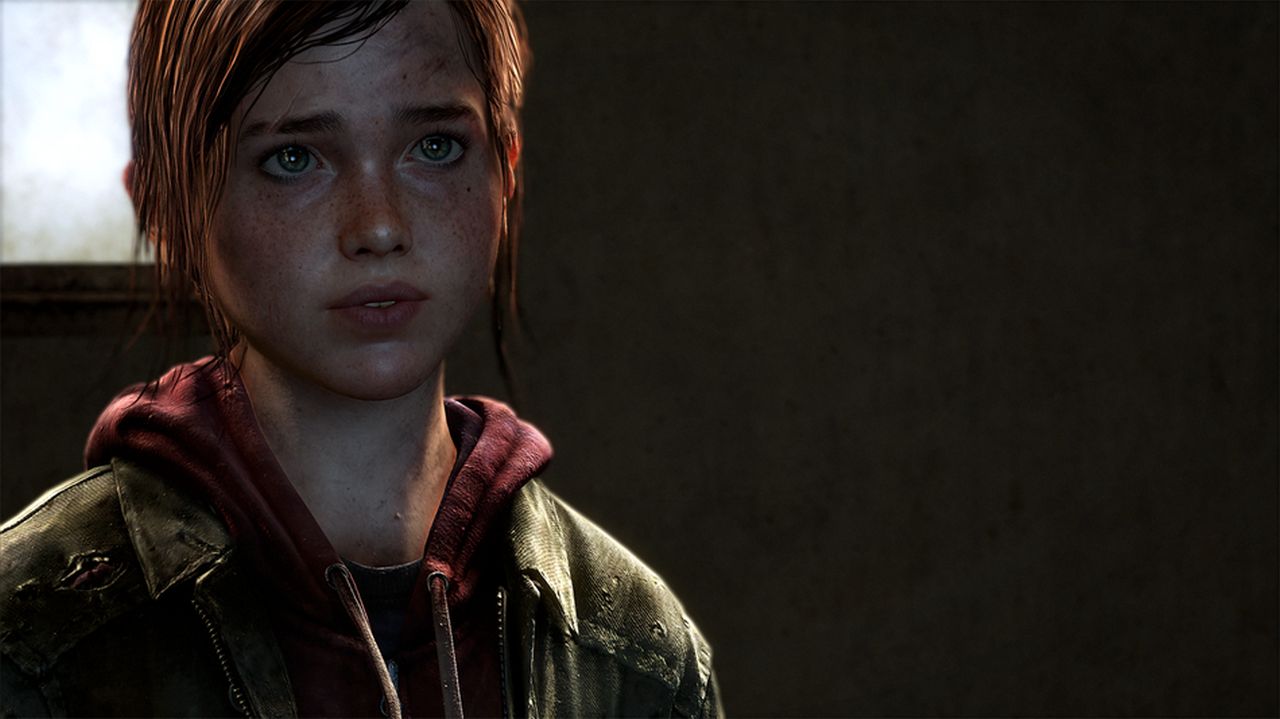 The list of games includes Killzone 3, Resistance 3 and Uncharted 2: Among Thieves – all part of the Essentials range and releasing this month.

Even better, Sony has confirmed that even upcoming titles will be manufactured in India including Naughty Dog’s The Last of Us releasing on June 14th worldwide. Hopefully this means that they’ll cost less than the current asking price of Rs. 2999 for new releases.

As of now, local manufacturing is limited only to first-party titles but Sony is currently in talks with third party publishers to remedy this. Hopefully they can convince Activision to reduce the price for its Call of Duty games, which have been infamous for their premium pricing.