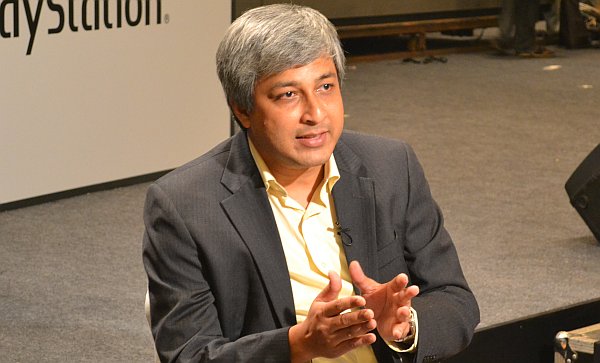 Sony India’s Atindriya Bose has confirmed to MCV India that local replication of their first-party titles is something they are looking at, and currently they are working on the tax implications so that they “can be clear on costing models for first and third party games.”

Newly launched first-party games won’t see a drastic drop in price and will be priced similarly to what they are now i.e., anywhere between Rs. 2,499 to Rs. 2,799.

“We were initially planning to start with this fiscal year, but we were held back due to these legalities. We’ll probably have a test run of one title, because we don’t want to jeopardise the supply conditions during Diwali,” he said.

“I don’t see too much of a drop in the prices of top-end titles, but at the catalogue level, we would definitely like to see a more India-oriented price. For Platinum titles, breaking the Rs 1,000 barrier would be the first target, but for new AAA releases, we’ll probably stick with Rs 2,499 for now.”

They are also talking with various third-party publishers in India to convince them to manufacture their games locally in the country, however, he revealed that they are not interested in localisation.

“We are at various levels of discussion with third-party publishers, especially those who are already replicating their PS2 games in India, but there’s nothing concrete that I can confirm.”