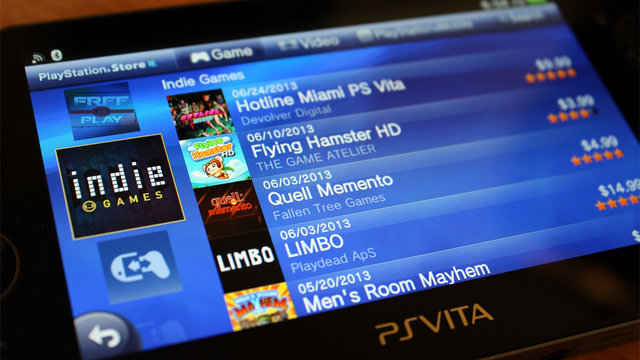 It’s no secret that the PlayStation Vita hasn’t been the success that Sony wanted. From being branded as a portable PS3 to being an overpriced, gimmicky handheld to playing host to PS4 Remote Play, sales for the device have paled in comparison to the PSP and regularly come in under the Nintendo 3DS. According to Sony UK managing director Fergal Gara in conversation with VG247, the environment that the Vita entered in was fairly complicated.

“In all honesty, higher sales would have been what we had hoped for. The market Vita entered was more complicated than it was when the console was originally thought about and designed. Games on tablets and phones have changed the marketplace and people can’t carry too many things around at one time.

“The truth is that the number of people that want the core experience [that Vita offers] is not as big as the number that simply want any sort of game available on the move and, because the likes of a tablet and smartphone are so multi-functional in their use, they will always be very appealing. Really, I think the reason it hasn’t sold more is that it comes down to people thinking: ‘Do I need it as well as these other things that are taking my money?’”

Gara admitted that compared to before, “the truth is that the two [PS3 and Vita] are completely different architectures, we knew that it could be much better and it was reasonable to expect we could do it much better.”

With the PS4 now available and more exclusives on the way for the Vita, will it experience an upswing any time soon? The key, as always, is to wait and watch.