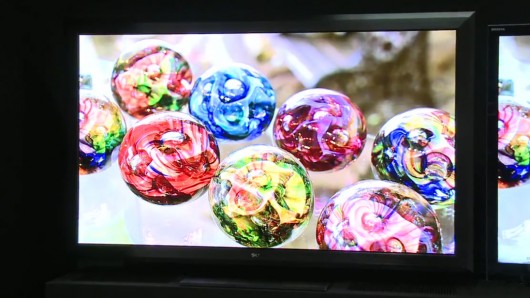 Sony has revealed a new television called ‘Crystal LED’ and it’s an entirely new display. Recently they pulled out of the OLED consumer market, and will only make it for corporate consumers.

The Crystal LED television was revealed at CES 12 show, and it looks fantastic. There are detailed hands-on articles at a few tech sites, so you can check that out for complete information on this.

But it is interesting to see Sony’s strategy with this new display, considering they were the ones that first released the OLED television in the market. Even the PlayStation Vita features an OLED screen.