Sony Looking To Include Microsoft’s DRM ‘PlayReady’ In PS4

Posted By Rashid Sayed | On 08th, Nov. 2014 Under News | Follow This Author @GamingBoltTweet 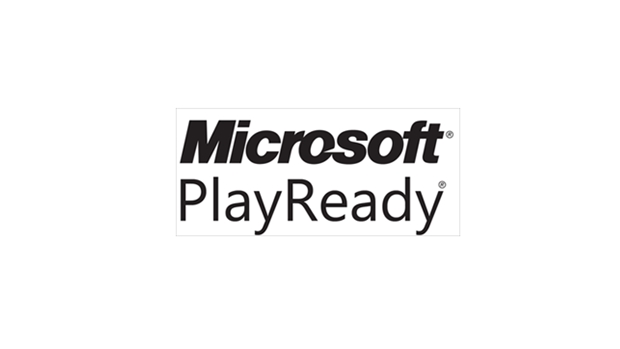 Editor’s Note: Since this is limited to multimedia applications only, we have amended the article by a bit to reflect the same.

For those of you who are unaware, PlayReady is a content protection solution from Microsoft. The technology enables encryption and Digital Rights Management. The technology was first launched by Microsoft in 2007 and is currently being used in several other services provided by the Redmond based company.

According to a job listing, Sony might be using the technology in all its platforms including the PlayStation 4, PlayStation 3 and PlayStation Vita. Sony are currently looking for a Principal Engineer that has specialization in PlayReady and implement it in multimedia applications across its three consoles.

It seems that this technology will be limited to multimedia such as music and video and most likely won’t make its way across digital games. Having said that, it’s no surprise that Sony may be borrowing technology from its competitor. Microsoft is best at software applications and Xbox is only a small part of their business.

What are your thoughts on this build up? Let us know in the comments section below.