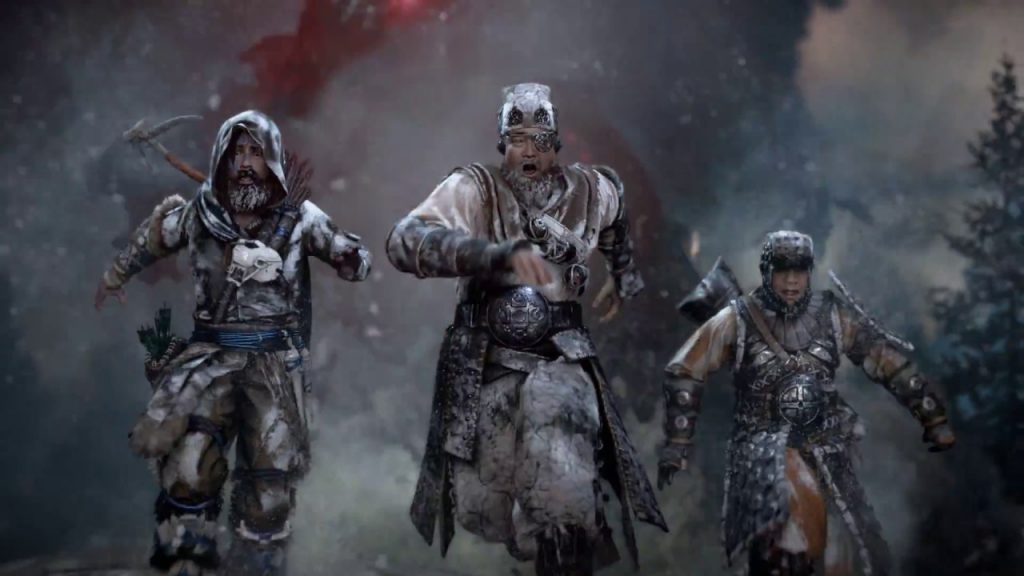 Many publishers and developers have had great success with multiplayer titles in the last few years, but those who stick with single player games have been perhaps a bit less prominent. Along with a few others (like Nintendo), though, Sony seems to be continually finding great success with their single player experiences, with the likes of Horizon: Zero Dawn, and Detroit: Become Human having all performed incredibly well within the last year itself, both commercially and critically.

However, in spite of how successful Sony are with their single player games, Sony Worldwide Studios boss Shuhei Yoshida wishes that they had more success on the multiplayer side of things as well, as he stated while attending Develop: Brighton (via Gearnuke). Which makes sense- other than Uncharted, Gran Turismo, and perhaps The Last of Us, none of Sony’s more recent games have been very successful on the multiplayer side of things (many haven’t even had an online component), while even those games weren’t successful because of their multiplayer, to be completely fair- it wasn’t, by any means, their primary focus.

Compare that with Sony’s efforts last generation, where in addition to Uncharted and Gran Turismo, they also had the likes of Killzone and Resistance, not to mention PS3 exclusive online-only titles like Starhawk (which recently went offline) and Dust 514, doing well on the competitive online front. Their efforts on the online side of things has definitely gone down in recent years- but really, looking at the results and the number of incredible games they’ve put out this generation, it’s hard to argue with their methods.

Yoshida also spoke about a few other things, such as the PS3’s launch and its launch price, which he called “a horrifying moment”, as well as The Last Guardian’s initially planned PS3 launch, and how the game used to run on the older system at 15-20 frames per second (I guess it makes sense that they delayed it and made it a PS4 game, then). Meanwhile, he also spoke about remasters, saying that while he doesn’t necessarily have anything against them, they don’t do much to advance the industry forward. He also spoke about ThatGameCompany’s Journey, which he was proud to see being made for the PS3 (and later, PS4), only to sweep the majority of awards that year.