This is the way of the future.

Let’s talk about a pretty big announcement that ended up getting a bit overshadowed thanks to Microsoft’s unexpected reveal of the Xbox Series X at The Game Awards last week – Sony’s announcement early last week that starting 2021, MLB The Show will be going multiplatform, and the tacit admission by Microsoft and Nintendo that it will actually be hitting their platforms, and isn’t just going to PC. This was a big deal, because Sony will still be publishing these games under the Sony Interactive Entertainment banner, and because their in-house Sony San Diego studio will still be developing this game.

Multiplatform game development isn’t entirely new for Sony as a company. Long before the PlayStation, Sony ImageSoft used to publish games for Genesis, SNES, and Sega CD. Even after Sony bought out Pygnosis (later renamed to Studio Liverpool), N64 and Sega Saturn versions of Wipeout were released. Some years ago, Sony Online Entertainment used to publish games on PC (eventually, they would break away and become independent, now called Daybreak). More recently, Sony formed Unties, a publishing label for indie games, which has published games on the Switch. But the PlayStation banner has never once been associated with any platform other than the PlayStation. Even when Sony first party games such as Detroit: Become Human or Death Stranding have been announced for PC, Sony has squarely shied away from the PlayStation association, even letting other publishers pick up the slack on PC for them. Even the Unties label is technically headed by Sony Music, not SIE, meaning it is not PlayStation.

So the big news here is that Sony, as SIE, is bringing a PlayStation first party game to other platforms. Not just PC, where the argument can be made that the PC market is separate and distinct enough from the console market for it to not matter, but to actual competing consoles. This is the kind of thing we have seen Microsoft do more and more of in the last few years, but it is a pivot that made sense for that company, given its emphasis on services, and the relative failure that Xbox One sales have been. Why would Sony, which has built an empire of consoles that dominate their market, bring exclusives to the competition? What sense does it make for them?

The answer is, even though Sony hasn’t pivoted to being an entirely services-oriented company like Microsoft has, they stand to gain much of the same benefits from this move that Microsoft does. To better contextualize this, let us go back to Shawn Layden’s admission from a few months ago which portended this development to anyone who was paying attention. At the time, Layden had said that in the future, certain PlayStation titles, especially multiplayer and online oriented ones, may expand the platforms they come to, because that makes the most sense for them.

Basically, Sony’s reasoning, implicit in that statement and this decision, is that you are buying PlayStation for exclusive, premier, high end experiences such as Horizon: Zero Dawn and God of War. Those are the ones that are most valuable as system movers, and putting those on other competing platforms would dilute the intrinsic value and appeal of PlayStation. Those are the ones you should expect to stay PlayStation exclusive – don’t be holding your breath for Horizon 2 on Xbox Series X, basically.

But conversely, they develop and publish games that aren’t necessarily system movers, and, in fact, stand to gain from having a larger audience to sell to. Which bring us to MLB The Show. These games are based on a popular American sport, and will presumably sell to people no matter what platform they are on. They have a microtransactions-filled FIFA Ultimate Team style mode – which obviously benefits from having more players who can spend money. Additionally, Sony can also do what Microsoft did with Minecraft, and associate this game with a PSN ID and login – meaning, in turn, they can use MLB The Show to propagate their ecosystem and get more monthly average users for PSN via it (with increasing services engagement for PSN having been a stated goal by Sony over the last few years). 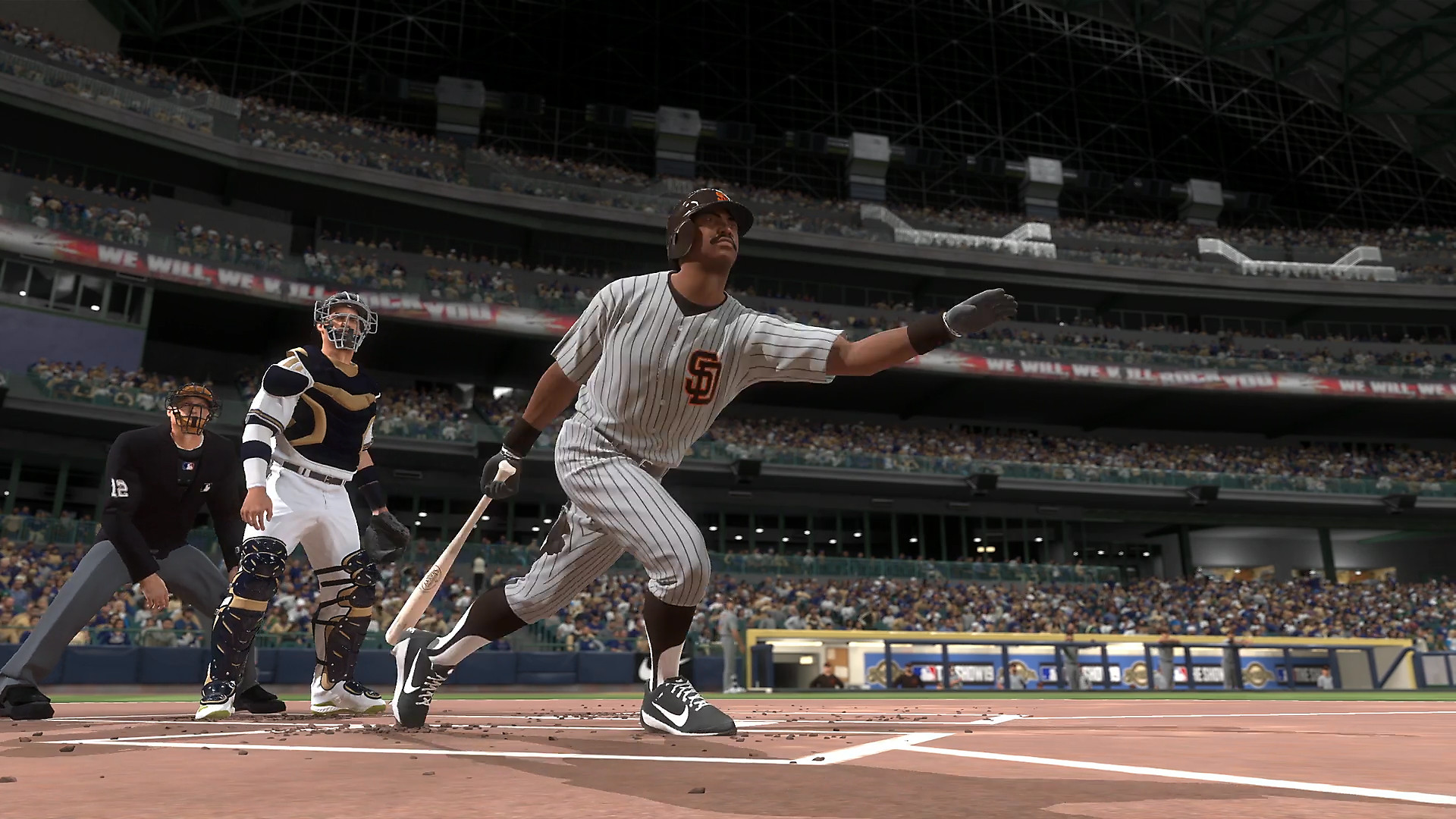 It’s a win-win situation for them all around. Bringing a game like MLB to other consoles makes too much sense for them to not do it. It is also a presumed concession Sony made to MLB in return for them having exclusive rights to make MLB games (prior to this, they have not had exclusive rights; other publishers have just generally not developed MLB games). This way, Sony is guaranteed they don’t have to compete with other potential baseball games on the market, while maximizing the revenues they get from theirs; all this without losing much in the way of system sellers, because it is unlikely there exist many people who buy PlayStation only for MLB and nothing else.

In general, we can probably expect to see a multiplatform strategy from Sony at least for multiplayer and services focused games. As another example, the Predator game, which, again, SIE is publishing, will be hitting PS4 and PC, making this the first time that PlayStation themselves have published a game for a non-PlayStation platform. Then there is a game like Dreams, which looks spectacular, but is coming to PS4 at the end of PS4’s life—does anyone honestly think this game wouldn’t benefit from going at least to PC (in addition to PS5, of course) to keep the community active and engaged? Dreams could potentially become akin to Sony’s Minecraft, if they play it smart, and put it on other platforms.

Again, none of this is to say that Uncharted or The Last of Us are coming to Xbox, Switch, or even PC. They’re not (unless you count 720p PS Now streaming for PC, anyway, in which case—congrats! You’ve had them for a while now). Those are the big system selling games that Sony uses to move hardware, and those are going to stay exclusive to their platforms. If you want to be playing those, you should absolutely look at getting a PlayStation.

But multiplayer and community focused PlayStation first party games can and will come to other platforms, including, yes, competing consoles. We have already started to see this happen. And it’s an amazing thing we should really all be welcoming (really, the only people who would take issue to something like this happening are people so married to the plastic box of their choice, they’ve lost sight of why they got into this hobby to begin with).

The walls are starting to come down.