Sony’s New Patent About Microtransactions Has Some Fans Concerned

A new patent filed by Sony for PlayStation has caught the eyes of a few recently. In particular, a figure used as an example illustrates shows a player being stuck at a certain section of a game. The player communicates with the console, and is presented with the information that majority of players used a certain resource to get past this section, and also presents the player an option to purchase the resource online.

While some might be eying the microtransactions-centric image with caution, the patent is more concerned with the technology used behind the scenes. The console communicates with the player, crunches data from other players behind the scenes, and then presents player with options in a dynamic fashion. However, the idea that this can be used specifically for microtransactions does have some concerned.

As is always the case with patents, this doesn’t necessarily mean this will see the light of day, and Sony could just be protecting their technology- though it does indicate that they’re at least considering including this feature in the future. 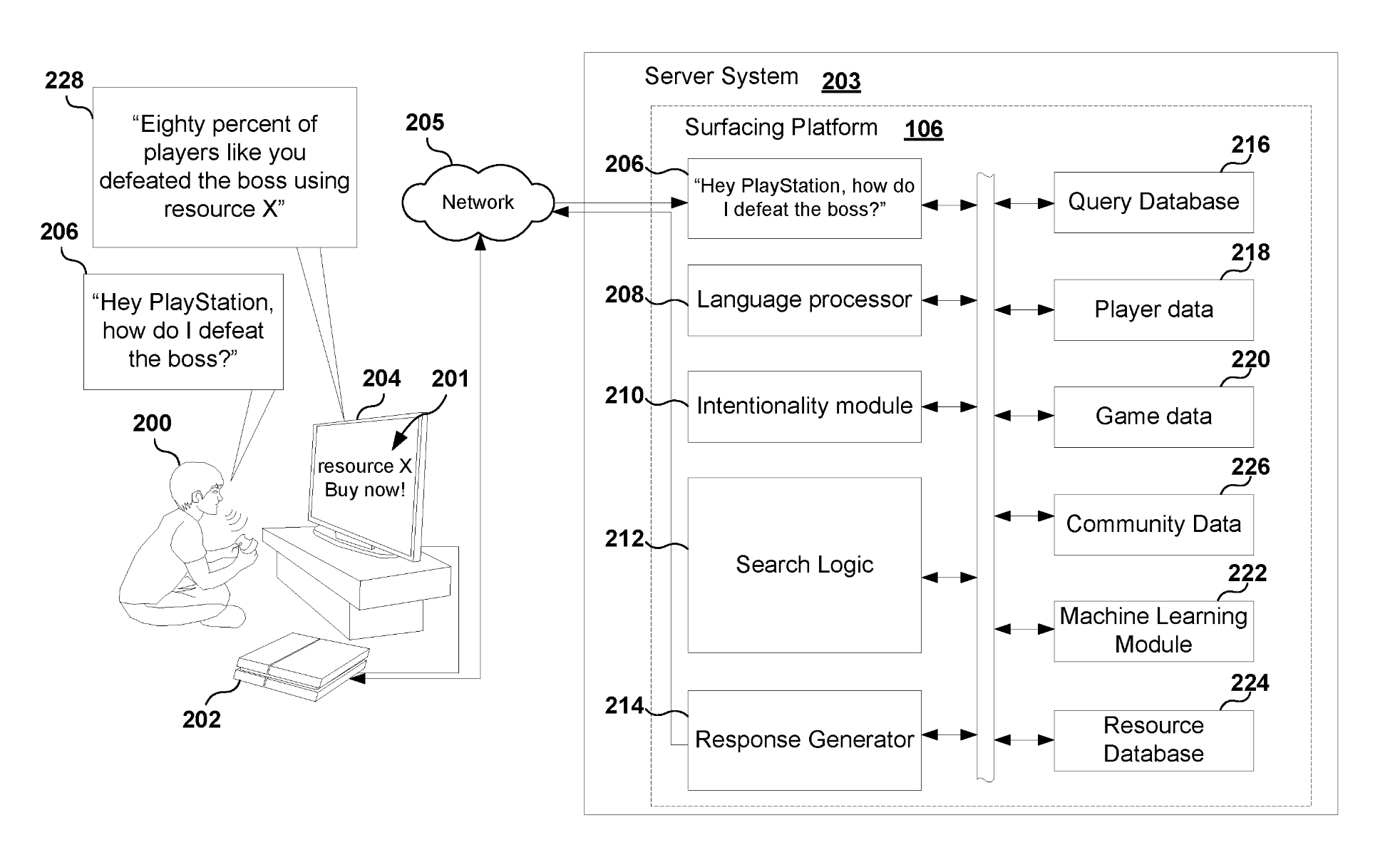