DLC for additional money, incense and EXP along with a new scenario "Lost Numbers" have also been announced for the RPG. 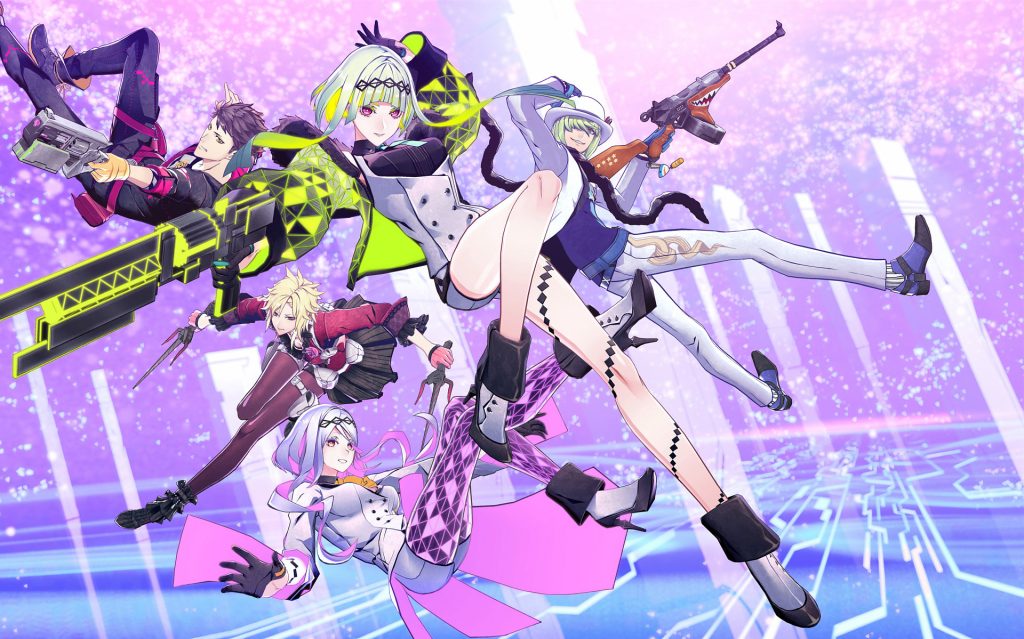 Fresh off of detailing the Collector’s Edition, Atlus has dropped a new trailer for Soul Hackers 2. It’s pretty story-heavy and seems to hint at protagonist Ringo’s Soul Hacking doing more than just bringing people back from the dead. Check it out below.

Pre-orders for the game’s digital version start from June 9th in Japan with the Persona 5 costume and background music sets offered as a free bonus. The digital 25th Anniversary Edition is also available for 15,378 yen ($114.65) and includes Ai-ho DLC and digital versions of the 25th anniversary music album and book. Steam pre-orders start from June 10th and a Digital Deluxe Edition can be purchased for 11,550 yen ($86.25).

Atlus is also planning further DLC like costumes and background music from Devil Summoner: Soul Hackers along with other titles. More powerful demons that can be fused like Masakado are also coming. Even more DLC is in the works so stay tuned for more details later.