Soul Hackers 2 Announced by Atlus for PlayStation, Xbox, and PC; Launches in August

Atlus has announced a sequel to the cult classic RPG, set for launch on PS5, PS4, Xbox Series X/S, Xbox One, and PC in August. 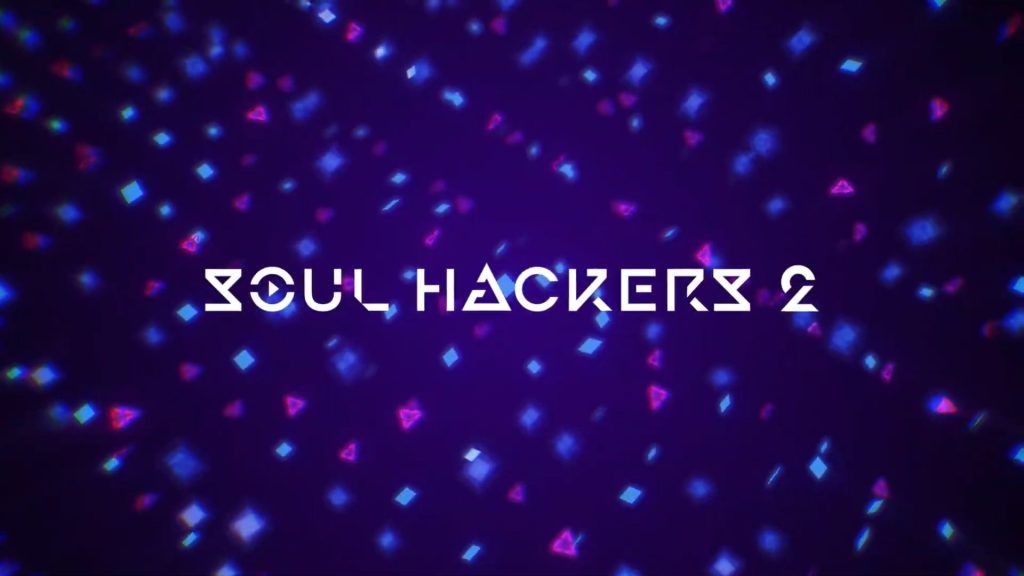 Having previously confirmed that it would be announcing a surprising new game in 2022 that would become a major pillar for the company for the year, Atlus started teasing a Soul Hackers-related announcement with a countdown website last week, and continued the teases over the next few days. Now, the official announcement is here.

Atlus has announced Soul Hackers 2, a full-fledged sequel rather than a remake or re-release as many had anticipated it would be. The game will focus on Ringo and her team, who band together to fight against powerful forces in an attempt to stave off the apocalypse, with neon-drenched Tokyo acting as the cyberpunk backdrop for the story. The game’s reveal trailer showcases some of the combat, various characters, and more.

As opposed to the first person dungeon crawling gameplay of its predecessor, Soul Hackers 2 is set in a fully explorable world, taking a similar leap to last year’s Shin Megami Tensei 5. Check out the reveal trailer below.

The original Soul Hackers was the second instalment in the Devil Summoner subseries that spawned from Shin Megami Tensei. It released exclusively for the Sega Saturn in 1997, and only in Japan, before being ported to the PS1 in 1999 and to the 3DS in 2012. The game’s 3DS version was finally localized for Western markets in 2013.

Soul Hackers 2 will launch on August 26, a day after its Japanese launch, for PS5, Xbox Series X/S, PS4, Xbox One, and PC (via Steam and Windows Store).