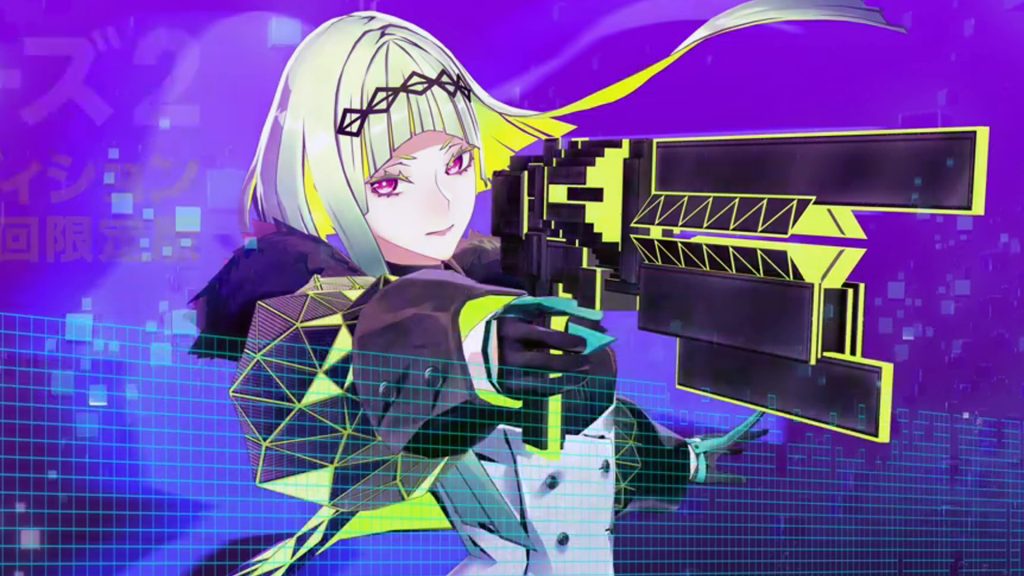 Soul Hackers 2 from Atlus had a decent start in Japan at launch, but it hasn’t done so great sales-wise. In a Q&A session held after Sega Sammy presented its Q2 FY22 financial results, president and CEO Haruki Satomi and director and CFO Koichi Fukazawa revealed that the RPG is “currently struggling to reach the expected sales level”, though it’s believed to be a title that can sell “over the long term.”

As a result, the company will continue to update it and aim to “expand sales.” The first major update for the title arrives in November and adds four new Demons, a Dash function, and High-Speed Battle Mode. Interestingly, Two Point Studios’ Two Point Campus also struggled somewhat.

Despite a record high number of users and user evaluations, its unit sales were “weaker than expected.” It did have one million players within two weeks, but it seems that didn’t translate into sales.

Soul Hackers 2 is available for Xbox One, Xbox Series X/S, PS4, PS5, and PC – check out our official review here. Two Point Campus is also out on the same platforms and Nintendo Switch. You can check out our review of it here.