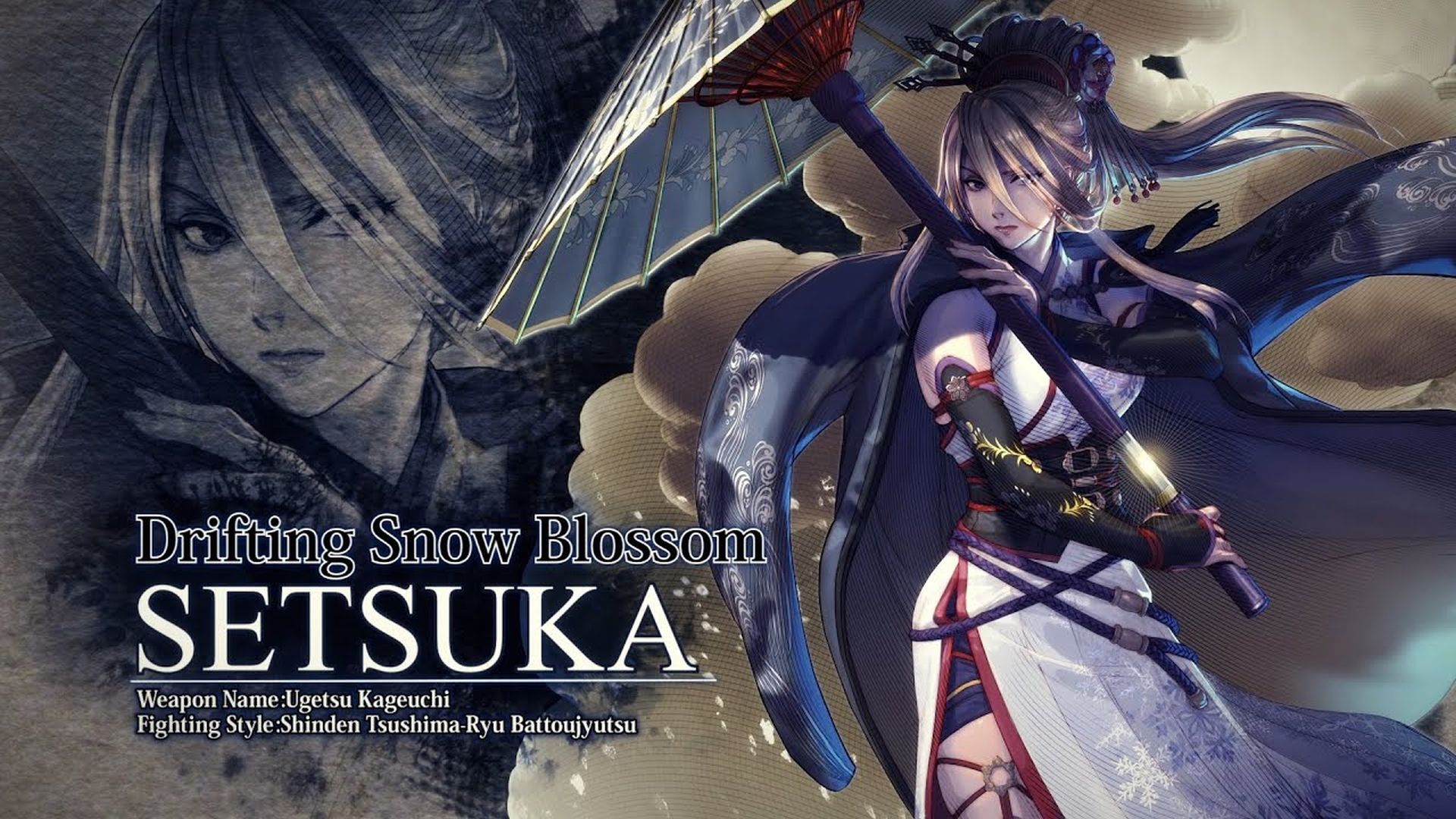 Bandai Namco’s next DLC character for Soulcalibur 6 is a returning fighter – Setsuka, who made her debut in Soulcalibur 3 and was subsequently missing in Soulcalibur 5. She’s out later today for Season Pass 2 owners along with update 2.20. Check out the reveal trailer below which showcases her new look and moves.

Even for those who don’t pick up Setsuka or the Season Pass, there’s quite a bit to experience in the new update. All characters will be receiving battle adjustments and there’s a new stage – Murakumo Shrine Grounds – to fight on. A new episode for Groth is also coming and players can also access Setsuka’s Classic Costume Parts for her old-school look.

If that weren’t enough, Character Creation Set E will also be available. Its theme is Tekken, allowing you to customize fighters with a variety of Tekken cosmetics and armor. Stay tuned for more extensive patch notes later today.

Soulcalibur 6 is out for Xbox One, PS4 and PC. Check out our review for the base game here.