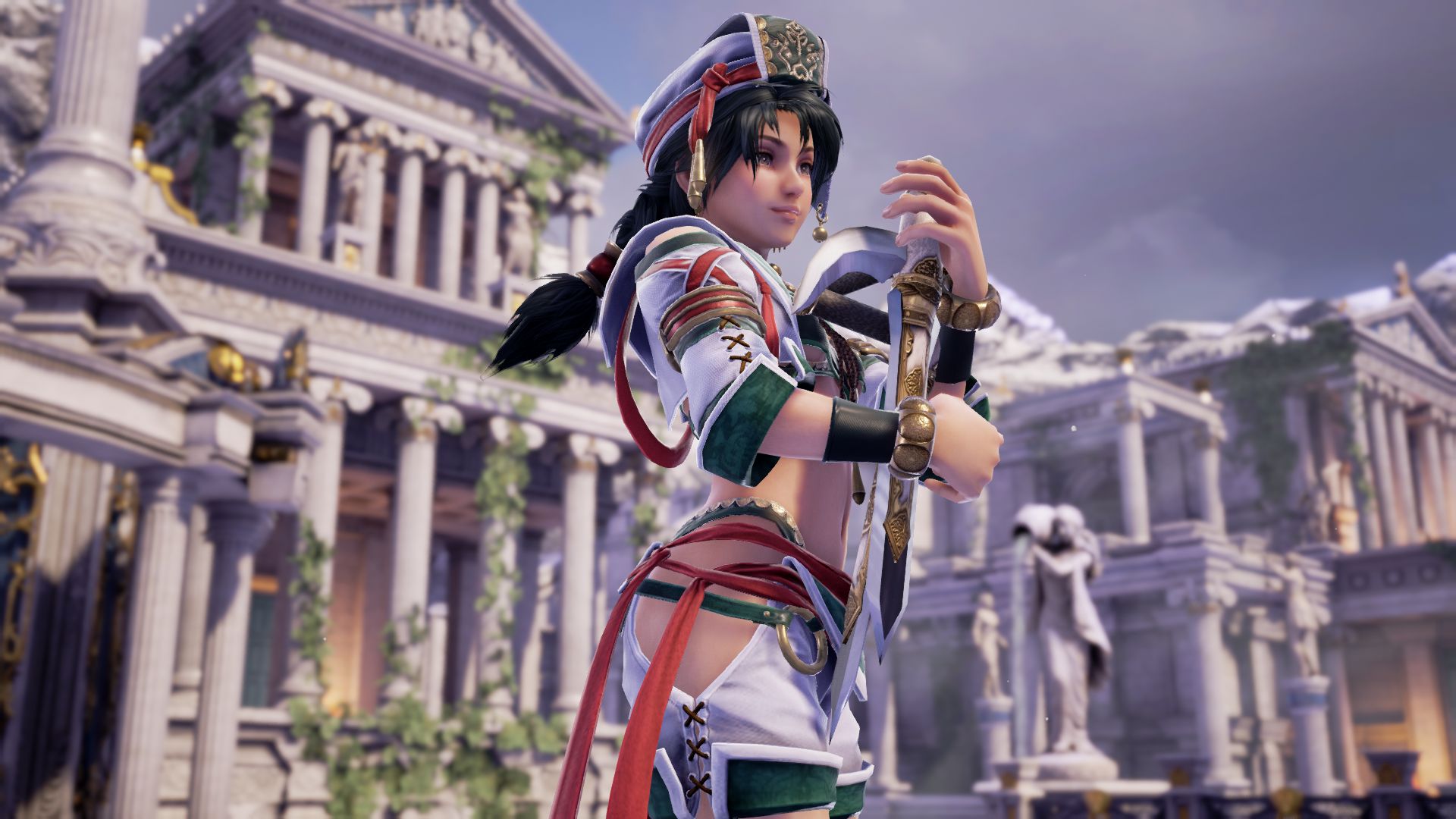 Talim fans rejoice- Bandai Namco Entertainment has confirmed that the elbow blade user will be joining the cast of SoulCalibur 6. Check out Talim’s moves in the trailer below and marvel at her agility.

Hailed as The Last Priestess of the Winds, Talim was raised in a remote South-East Asian island. Learning the Wind Dance and training with Syi Sarika and Loka Luha, the two elbow blades, Talim has learned to control the wind to augment her fighting style. What is her role in the sequel though?

Well, a mysterious stranger arrives in Talim’s town with a piece of Soul Edge. As a means to protect the world and battle the dangers of Soul Edge, Talim leaves her village. Along with Talim, SoulCalibur 6 will feature many other characters, like Kilik, Maxi, Mitsurugi, Siegfried, Sophitia, Taki, Yoshimitsu and many more. New characters include the likes of Grøh, and even Geralt of Rivia from the Witcher franchise will join the roster as a guest character.

SoulCalibur 6 is out on October 19th for Xbox One, PS4 and PC. It’s the first mainline sequel in the series since SoulCalibur 5 launched in 2012.