The Boston-based studio, which consists of 100 employees, will be working on World of Warcraft and its upcoming expansion Dragonflight.

Developer Proletariat confirms that its magic-based battle royale game, which launched back in 2018, won't be sticking around for much longer. 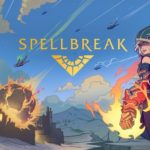 1.7 million hours watched on Twitch within 5 days of launch. 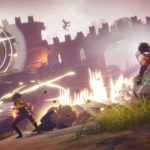 Spellbreak is Out on September 3

Magical Battle Royale Spellbreak Confirmed for Xbox One and Switch

Proletariat's multiplayer title is currently in beta on PC and PS4.