While everyone talks about game streaming as the future, it’s been something of the…well, now, for Sony over the last few years. The company’s PS Now has been running for a good while and has slowly grown as time has gone on. Now it looks like it could be getting some very big titles this month.

A potentially leaked ad that showed up on the French website, jeuxvideo, could show what the service will be getting in April. There are two big titles (in both the scope of the game as well as the symbolic sense) of Spider-Man, the acclaimed adaptation of Marvel’s superhero franchise from Insomniac Games, and Just Cause 4, the latest in the destruction-based open world franchise from Avalanche and Square Enix. For a little of a calmer time, The Golf Club 2019 is also part of the ad.

It’s since been taken down, but the picture has been floating around the internet (you can see it below). Would be a pretty good get for the service if it ends up being true. We should get an official announcement soon. 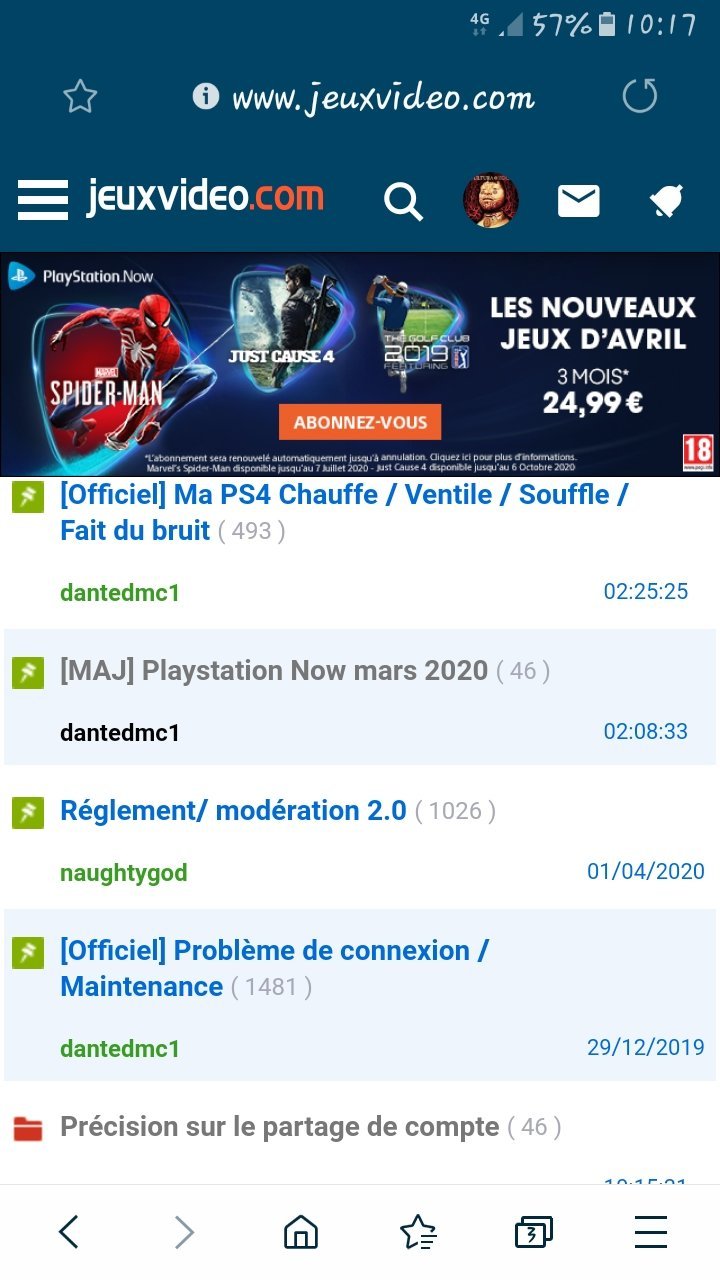