Check out these new screenshots from Spider-Man: Edge of Time.

This game is published by Activision and is developed by Beenox.

Spider-Man: Edge of Time is a focused, action-packed adventure set in two connected and evolving timelines, from the contemporary times of the Amazing Spider-Man to the corrupted future world of Spider-Man 2099, against the backdrop of a rich, tightly crafted narrative by acclaimed Marvel veteran Peter David (co-creator of the comic book series Spider-Man 2099). The game features all-new “cause-and-effect” gameplay, where players will see how the immediate and sometimes unexpected effects of their actions as one Spider-Man changes the timeline of the other Spider-Man. Spider-Man: Edge of Time is slated for release this fall.

For more on Spider-Man: Edge of Time please click here. 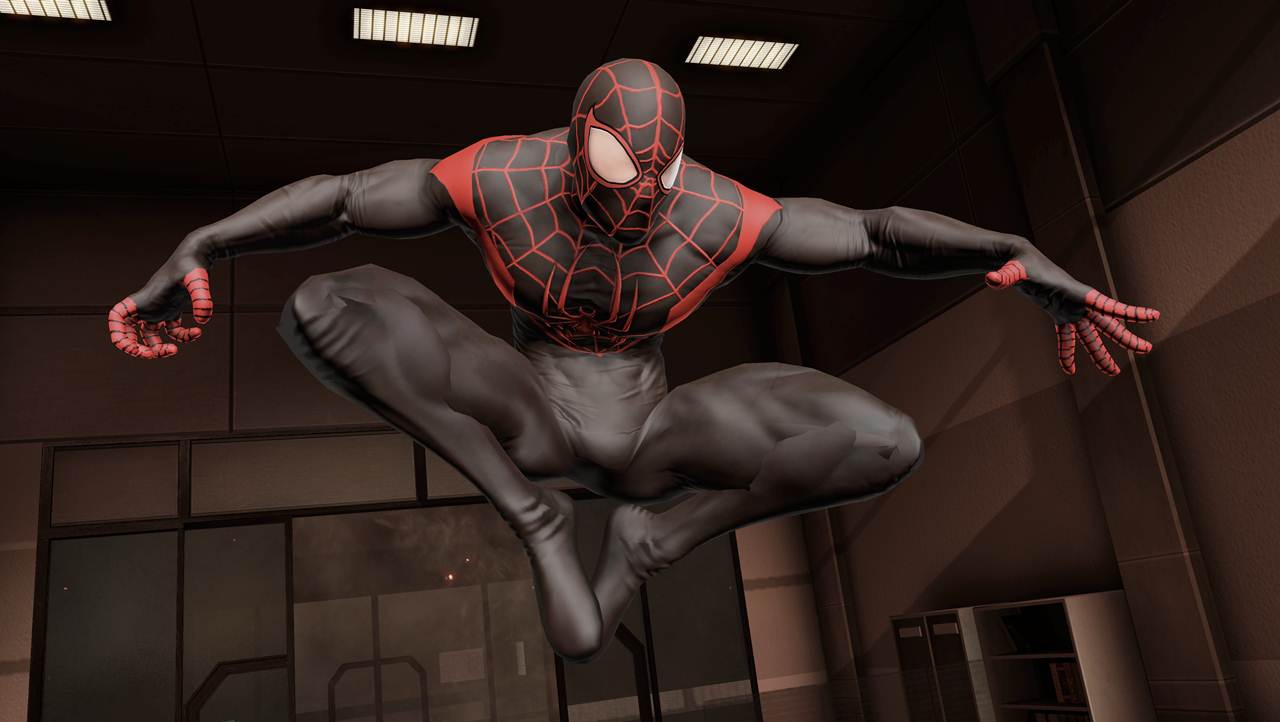 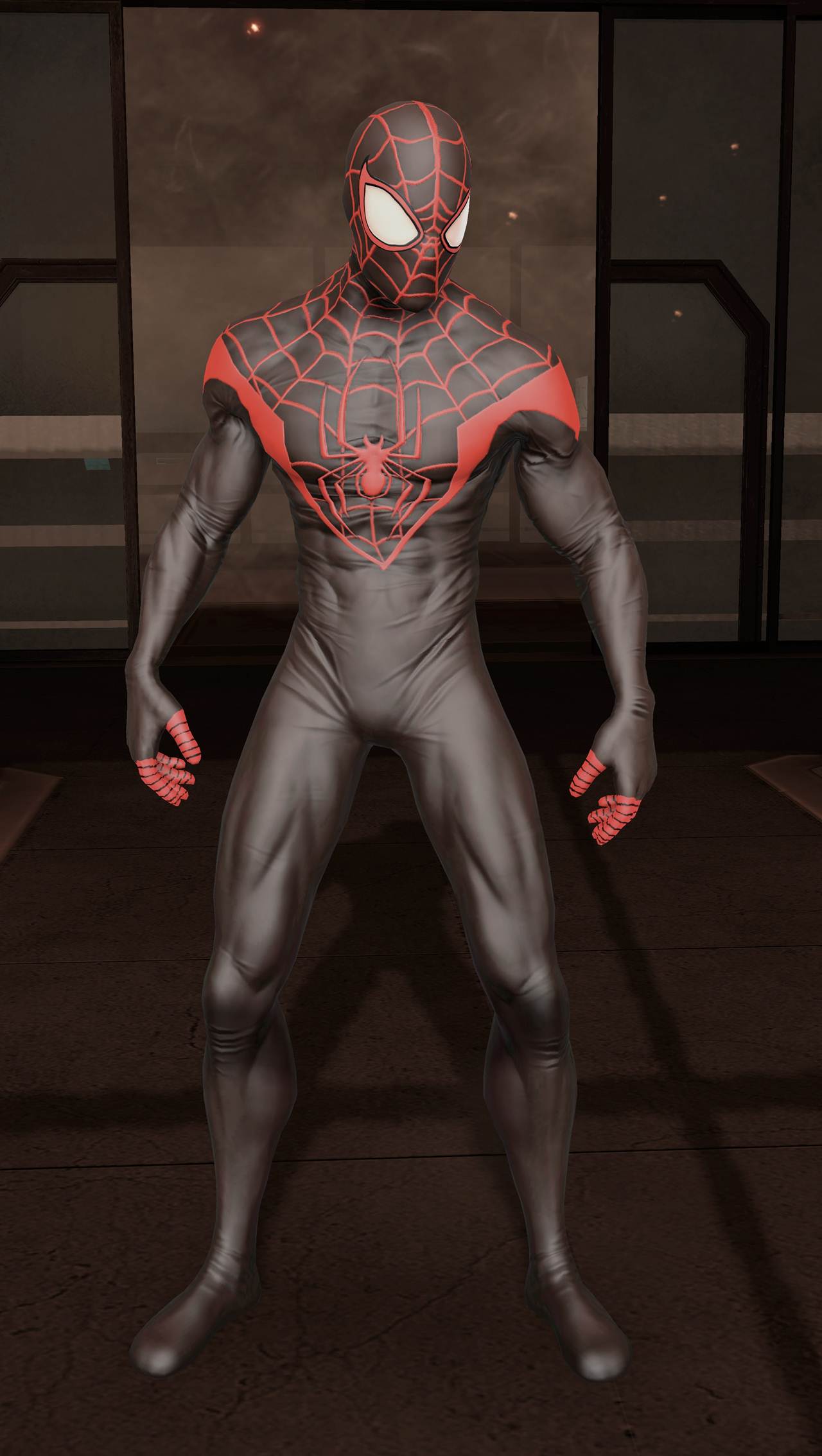 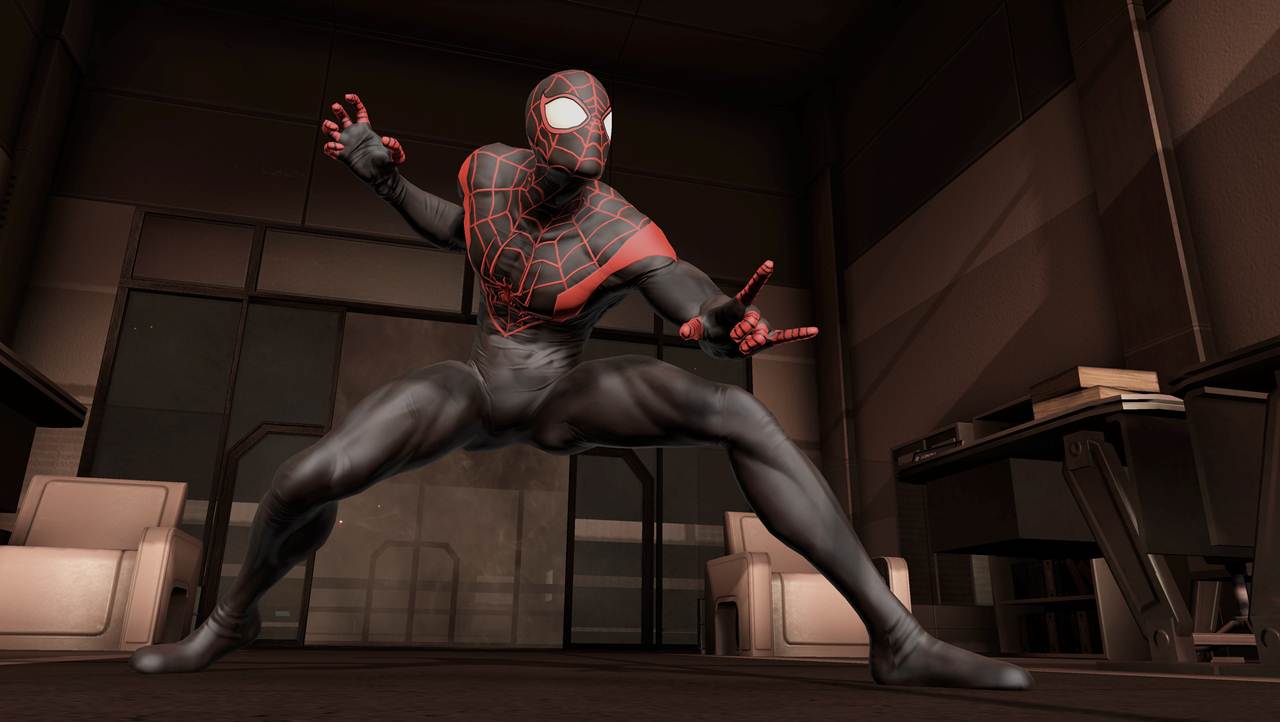 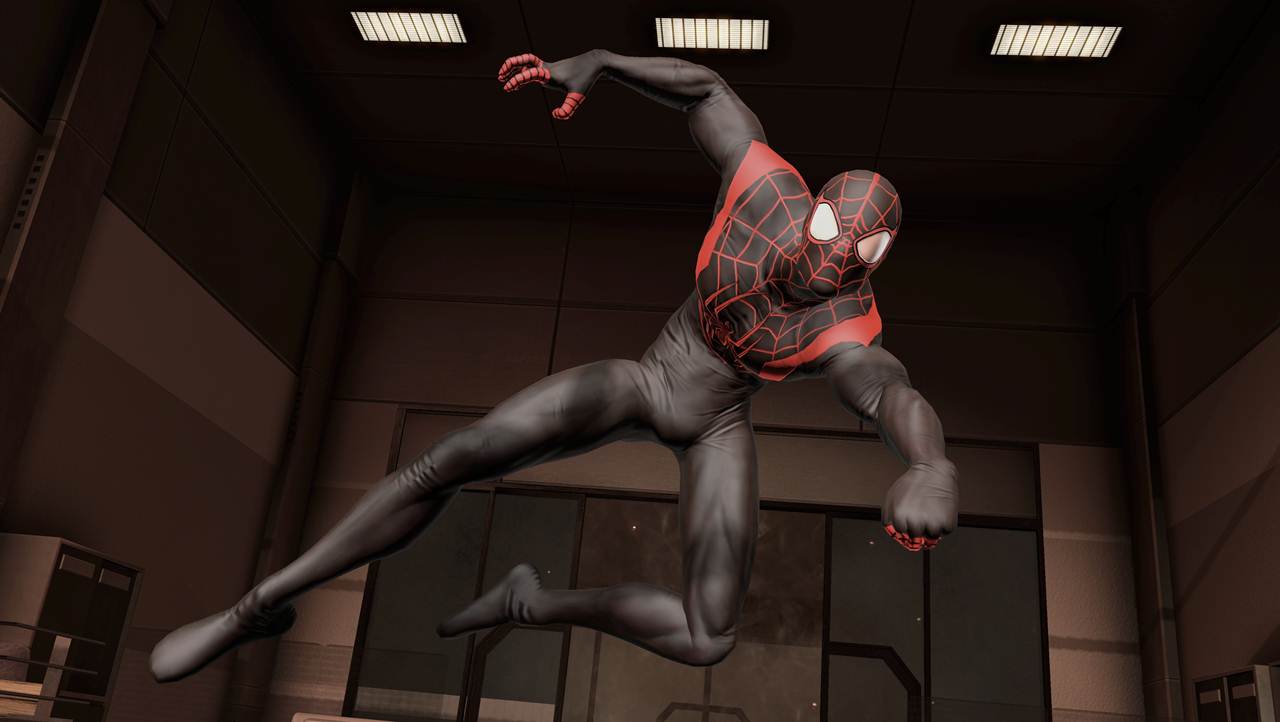