Commuters in Manhattan were greeted by a subway train fully decorated with colors and images based on the video game. 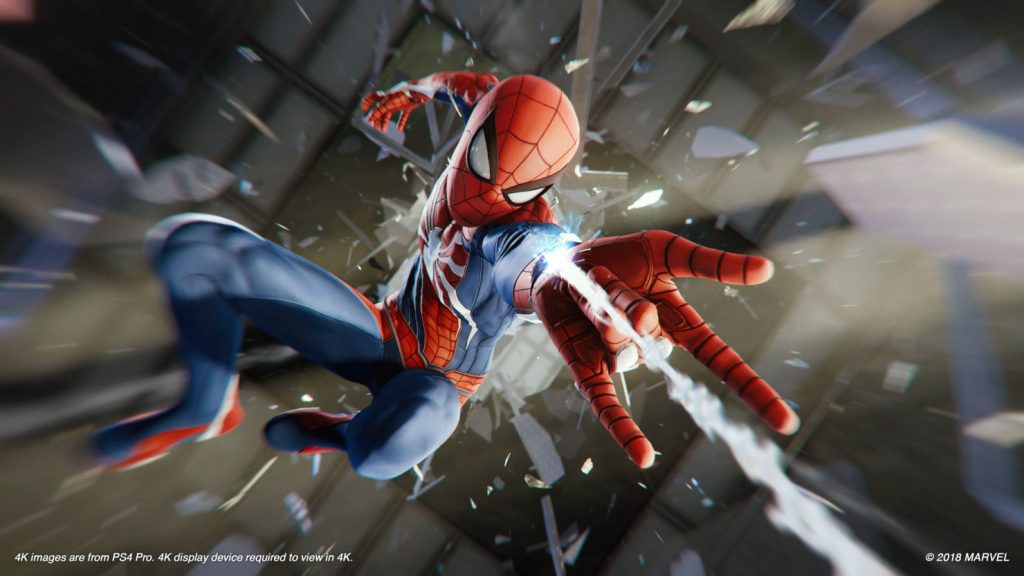 There’s a lot we’ve been able to learn about Spider-Man as the game’s release date draws ever closer. The game is set to release in less than a month, and Sony has really outdone our expectations with their new marketing stunt for the game, where they transformed an entire subway train into a Spider-Man themed one.

The people of Manhattan must have been surprised when they first saw a subway train that was decorated with colors and images related to the superhero. There was also the white spider symbol on each of the seats on the train. There were ads for for the fictional newspaper, the Daily Bugle along with ads for the fictional character John Jonah Jameson’s radio program called ‘Just The Facts.’

For those of you in the area who want to see the train for yourself, it’s the shuttle from Times Square to Grand Central. For those of you who can’t see it in person, Insomniac’s community director, James Stevenson posted some images on his Twitter account. You can check them out below.

Spider-Man is set to release exclusively for the PS4 on September 7. To tide you over until launch day, here are fifteen things you need to know about this game. Meanwhile, Sony also recently released a gameplay launch trailer- take a look at it here.