Spider-Man, Kingdom Hearts 3, and Star Wars Battlefront 2 Trailers May Be Shown At D23 This Weekend 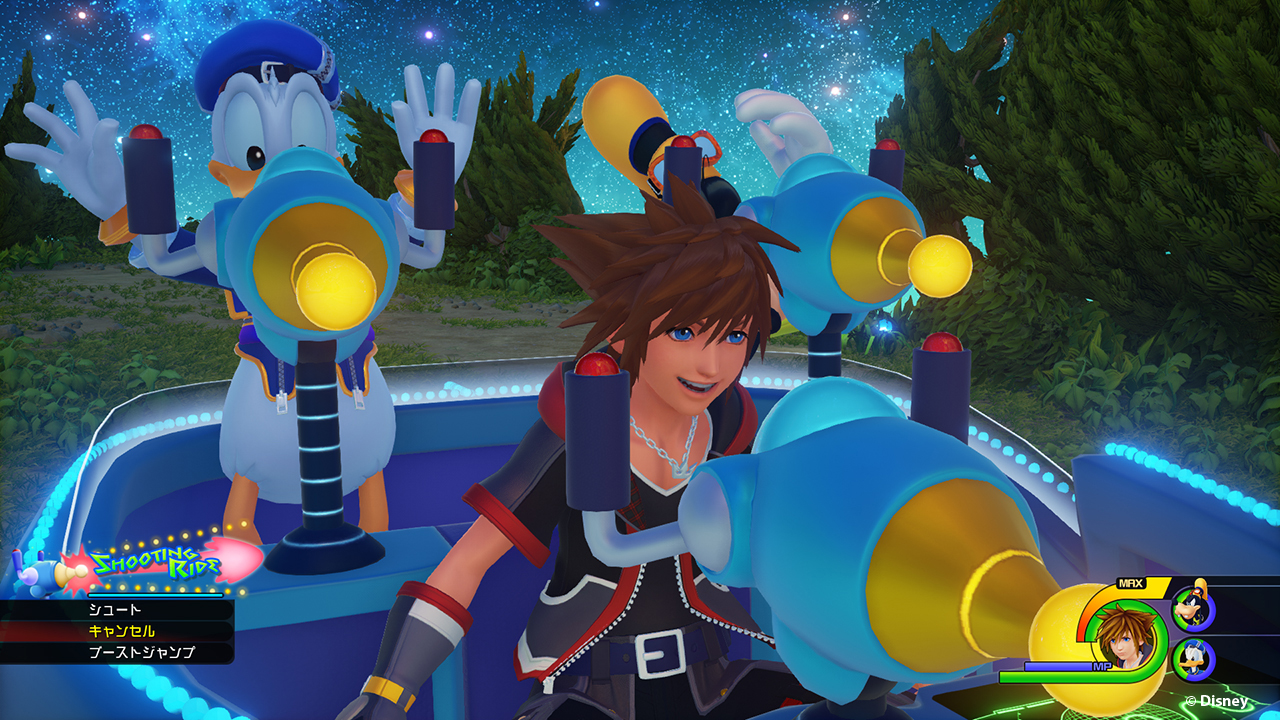 While Disney itself has all but pulled out of its active involvement with video games, its properties are thriving like never before. In the next year or so, three major games utilizing Disney licenses will be releasing- Sony’s Spider-Man, EA’s Star Wars Battlefront 2, and Square Enix’s Kingdom Hearts 3.

And we might get to see all three of them this weekend, during the D23 expo- Disney has announced a video game segment for the event, confirming that these three games will get ‘new footage’ and ‘new trailers’- so hey, we might get to see more of them soon enough. For Kingdom Hearts 3, especially, which was announced four year ago, and the release of which is still nowhere in sight, that has to come as something of a relief to fans.

Spider-Man is due out exclusively on the PS4 early next year, on the other hand, while Star Wars Battlefront 2 will launch on PS4, Xbox One, and PC come November.