That's a whole lot of playground to go web slinging in.

Spider-Man on PS4 is undoubtedly one of the most anticipated games of the year, right alongside Red Dead Redemption 2 and Super Smash Bros. The open world action adventure game will let you web sling across New York City, much like the classic Spider-Man of the PS2 days- but how big, exactly, will the playable area of New York City in the game be?

Thanks to a new picture from the E3 demos of the game, which you can see for yourself below, we now know the answer to that question. Which is- pretty big. All of New York is certainly not playable in this game, but you get a healthy area that is certainly bigger than any previous Spider-Man game (and also bigger than any other game Insomniac as ever made).

All of which is to say, you’ll have plenty of grounds for your web-slinging when Spider-Man launches on the PlayStation 4 exclusively this September, don’t worry. 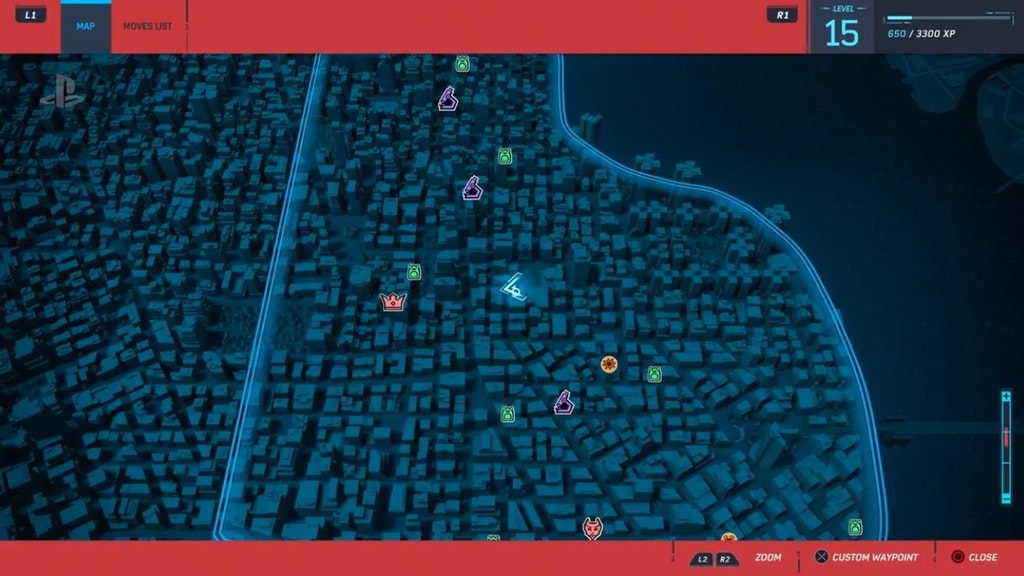