The second chapter in "The City That Never Sleeps" saga is set to release later today. 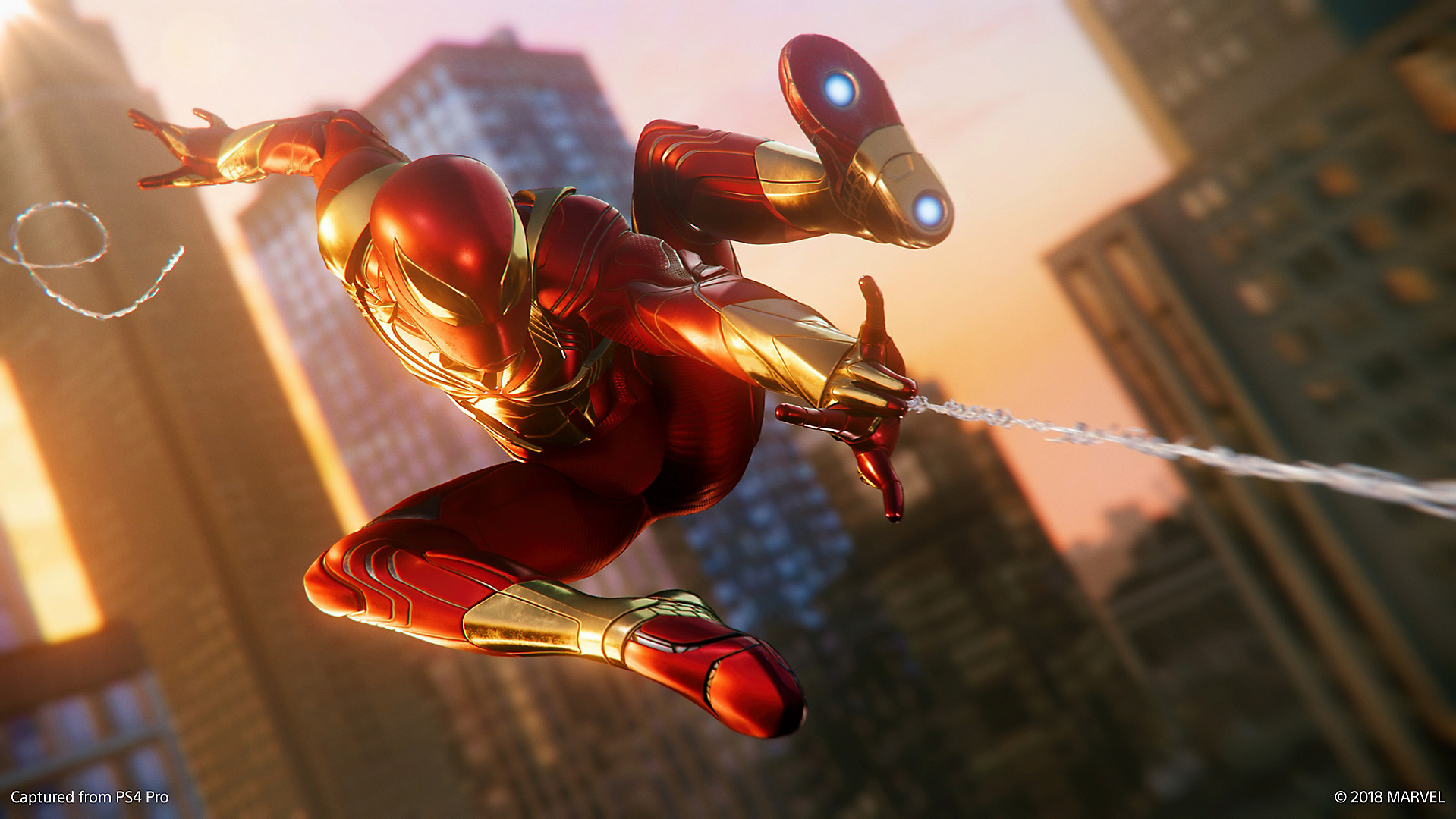 Insomniac’s second DLC for Spider-Man on PS4 and the next chapter in “The City That Never Sleeps” saga releases today with Turf Wars. A new trailer has been released, which showcases some of the hardships that ol’ webhead will have to face. And of course, it’s J. Jonah Jameson bringing us up to speed with his usual over-the-top narration.

Turf Wars sees notorious villain Hammerhead taking on the Maggia family, seeking to wipe out all of its Dons. The police have a tough challenge ahead, especially when Hammerhead’s men come into possession of Sable International’s equipment. Along with new enemies, there are new Strongholds full of them that must be cleared out.

Spider-Man will have three new suits and new items to collect, along with different challenges to complete. An additional activity focused on Screwball, the social-media obsessed villain, also appears to be included, along with a small drone for eavesdropping on citizens. Check it out below.