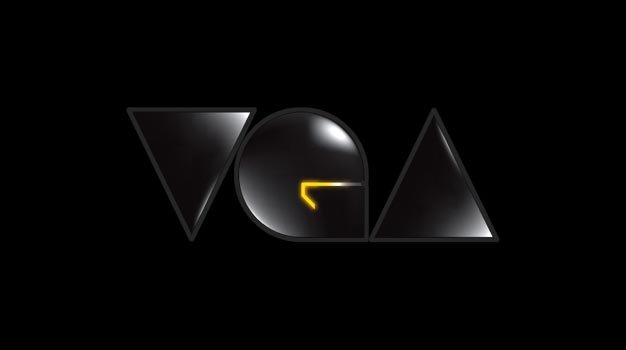 The Video Game Awards will be held in December, but we all know they’re not just about big announcements, but primarily about… well, awarding good video games with… awards. And Spike has announced the Game of the Year 2011 and Most Anticipated Game awards nominations.

Via his Twitter feed, Spike’s Geoff Keighley announced the nominees.

For those who you who’re wondering how Skyrim and Skyward Sword were nominated for the GOTY award, Keighley also told everyone that the VGA panel had already played the two on pre-release copies and made the decision based on those playthroughs. “The board gets these games before the public to play,” he said. “Games are usually finished at least a month before release.”

“The press advisory board has final copies of both games. The oars picks nominees and winners.”

Which one do you think should win in both categories? Tell us in the comments section below.