That’s a pretty great set of announcements there, Nintendo! 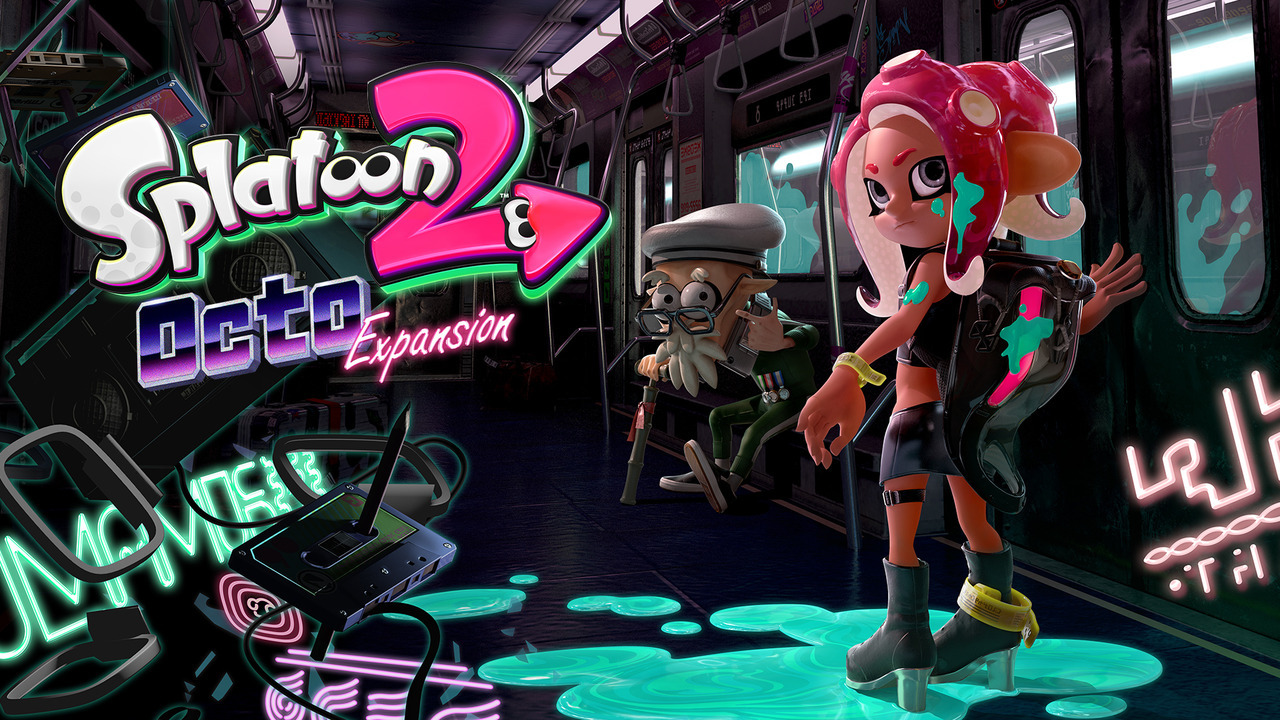 Nintendo has done a fantastic job of keeping Splatoon 2 supported with a stream of great content post launch- and all for absolutely nothing (see guys, this is games as a service done right). Splatoon 2 was originally supposed to get free DLC for only a year out from its launch- but with that deadline rapidly approaching, Nintendo has announced that it has extended that free support to December of this year. Which is great! More free content for everybody!

As for paid content, the first expansion for the game, Octa, which lets you play as an Octoling, among other things, has finally been given a date- it launches tomorrow. Yes, tomorrow, as in June 13. Why Nintendo could not have announced this during their E3 Direct stream, I don’t know, but there you have it.

Splatoon 2 is available exclusively on the Nintendo Switch- will the new inflow of content keep you playing the game, or make you come back to it? Let us know in the comments section below.