In preparation of Splatoon 3's launch, Nintendo is giving away Splatoon 2's Octo Expansion for free to all base game owners subscriber to Nintendo Switch Online + Expansion Pack. 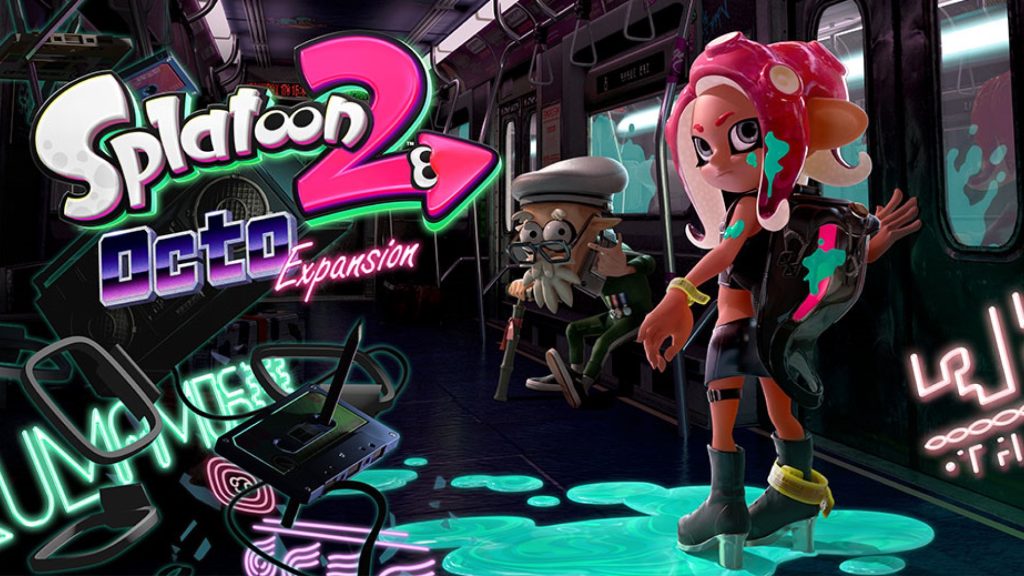 Nintendo has finally unveiled a concrete release date for Splatoon 3, and with the shooter out in just a few short months, series fans have plenty to look forward to not long from now. If you have a hankering for Splatoon though and haven’t yet gone through all of its previous offerings, you’ll soon have an excellent chance to do that.

Nintendo has announced that in preparation of Splatoon 3’s imminent release, it’s going to be giving the Splatoon 2: Octo Expansion DLC. If you’re subscribed to Nintendo Switch Online + Expansion Pack and own the base game, you can download the expansion for free. The costlier tier for Nintendo’s subscription service also offers free access to expansions released for Animal Crossing: New Horizons and Mario Kart 8 Deluxe.

Splatoon 3, meanwhile, is not far away either. It launches exclusively for the Nintendo Switch on September 9, so stay tuned for more details on that in the lead-up to its release.

Ahoy #NintendoSwitchOnline + Expansion Pack members! You can now enjoy the #Splatoon2: Octo Expansion DLC as part of your membership at no additional cost.