Main weapons and special weapons are seeing some slight changes. 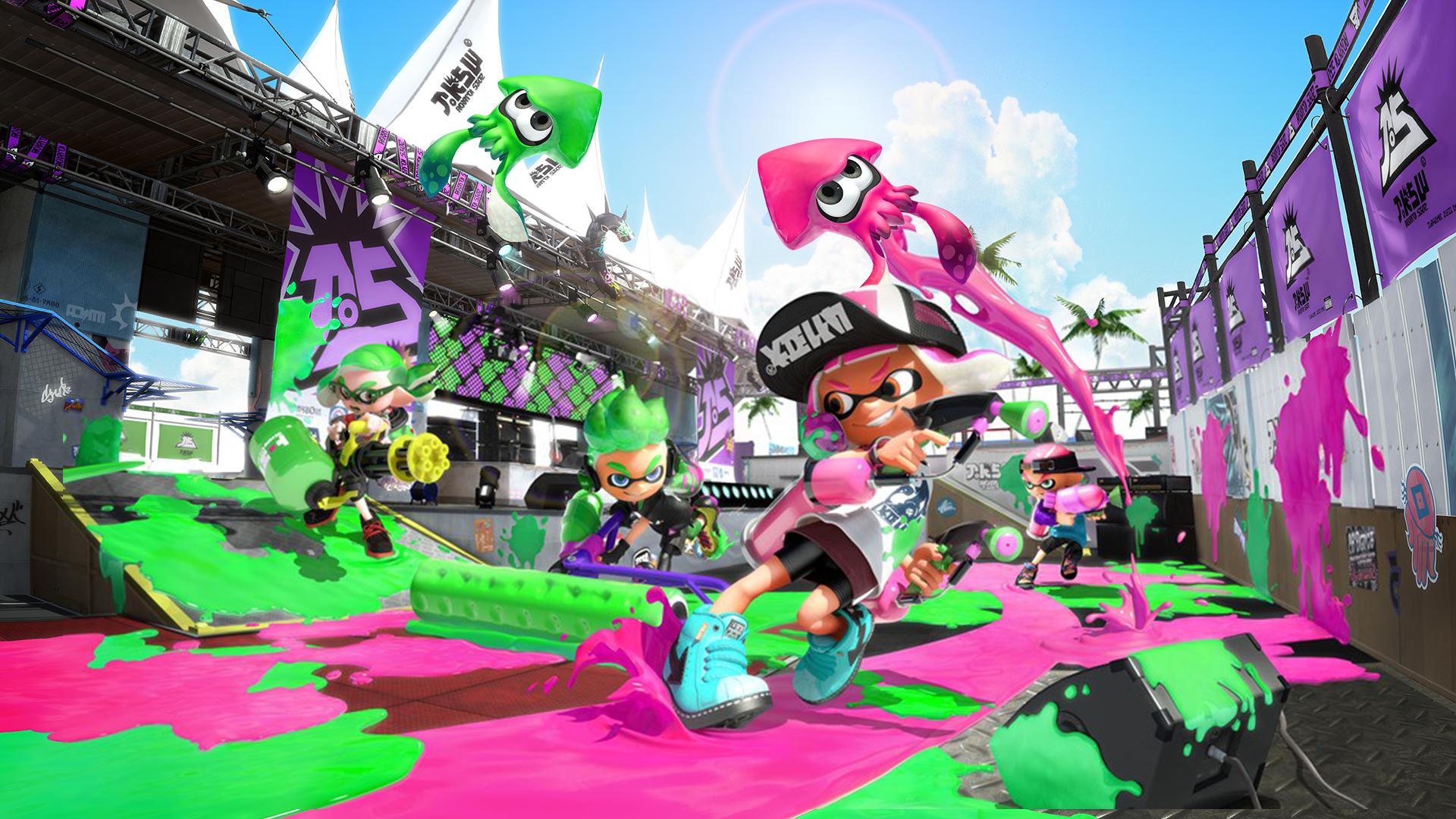 Despite Nintendo’s Splatoon 2 no longer seeing new events or content, the development continues to push out balance changes and patches. The next patch is version 5.1.0 and will release on January 8th 2020 for North America. It contains mostly weapon balance changes and not much else.

Check out some of the patch notes below with the full notes here. You can also read our review for the base game here to see if it’s worth checking out. Now the real question is: Will Nintendo look to release a sequel in the near future, especially given how popular Splatoon 2 is? We’ll have to wait and see in the coming years.