Nintendo continues to provide more details on the weapons and stages you'll find in the upcoming multiplayer shooter. 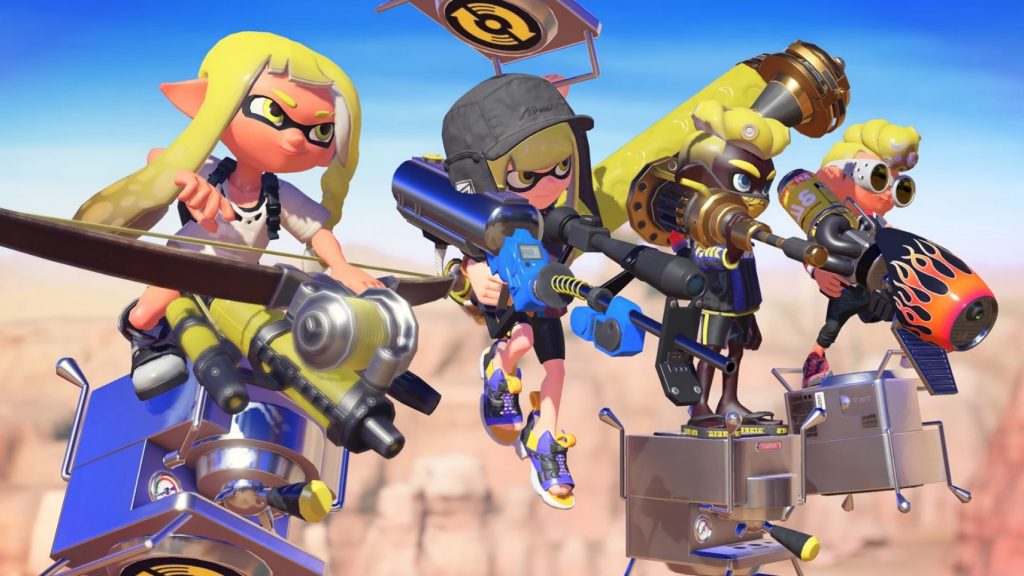 Nintendo has been revealing new details on Splatoon 3 over on Twitter over the last couple of days, having revealed multiple new stages and weapons from the game. In a couple more new tweets that were recently published, more of those have been revealed.

One of the new stages that’ll be added in Splatoon 3 is Scorch Gorge, a map dominated by towering rock formations that were, allegedly, at one point underwater hydrothermal vents but can now be seen on land due to “changes in the planet’s surface.”

Meanwhile, a couple new special weapons have also been revealed. There’s the Trizooka, which, as its name suggests, is a lethal bazooka that shoots three blasts at once, and can be fired a total of three times. The second new weapon is Killer Wail 5.1, which is a little weird- it’s six megaphones that float in the air around you and autonomously move around and shoot enemies with homing lasers.

Splatoon 3 will launch some time in 2022, exclusively for the Nintendo Switch.

The Trizooka is a modified version of the special weapon once used in Inkopolis. Its powerful shot fires three blasts at once, and can be fired three times in total each use! pic.twitter.com/aAVh8DWO9C

The Killer Wail 5.1 is another modified version of a special weapon used in Inkopolis. The six floating megaphones move autonomously and attack with lasers that chase down enemies. The Splatlands' high-tech sector seems to be undergoing rapid development. pic.twitter.com/TdCk6jkHaf